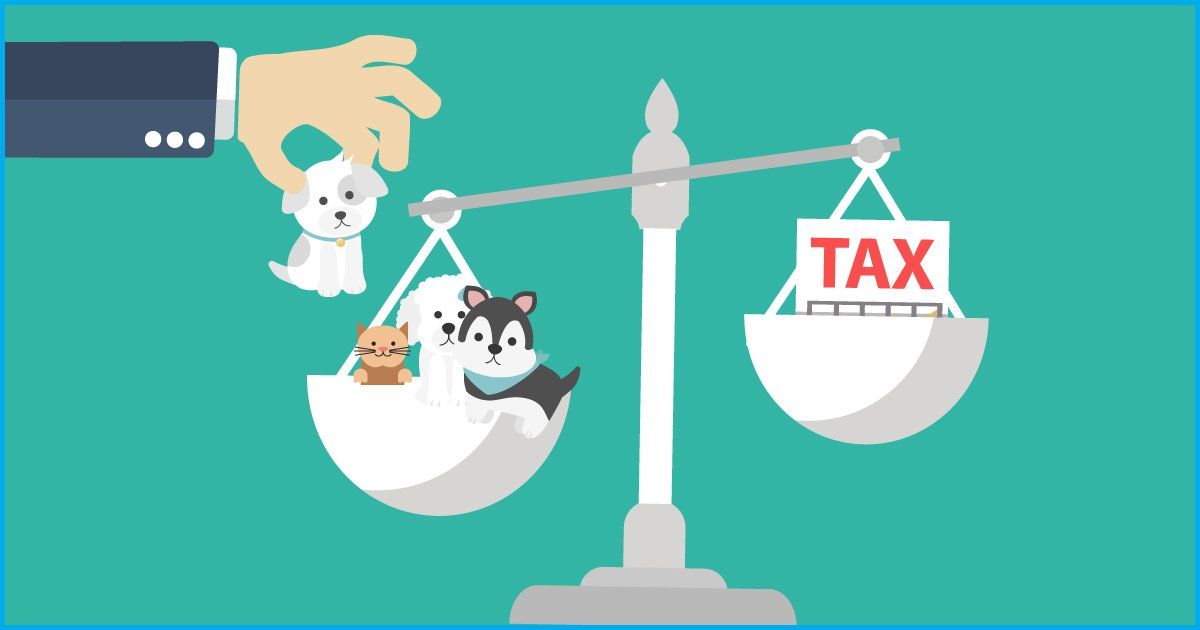 Fact Check: Is There A Tax On Keeping Pets In Punjab?

Yesterday, October 25, social media was flooded with news that claimed the Punjab government has levied taxes on keeping pets at home.

For those who own a buffalo, camel, bull, horse, cow and elephant, etc, the ‘Pet Tax’ would be Rs 500 per year; while Rs 250 tax would be levied on those who keep dogs, cats, pigs, sheep, deer, etc as pets.

Many mainstream media houses cited a ‘notification’ (but did not provide a link to it) issued by the Department of Local Administration, Punjab government. Platforms such as The Times of India, India Today, The Indian Express, India Times, etc also covered the story, calling it a ‘bizarre’ tax.

The Logical Indian tried to locate the official government circular of the pet tax notification but could not find any. We then contacted the Department of Local Administration who first seemed unaware of the story, then gave us the number of another local body. However, our calls were unanswered.

Most of the publications that reported on the new tax to be imposed, updated their articles after Punjab’s Department of Local Administration today denied that there was any proposal to levy a pet tax in the state.

Talking to The Indian Express, Local Bodies leader Sidhu said, “There was no proposal for any such tax. The High Court had directed Punjab to formulate a policy to compensate a victim of dog bite. The direction had come following a writ petition by the father of a boy who died of rabies after being bitten by a dog. The court had directed the government to prepare a policy so that the victim’s family is compensated with Rs 1 lakh. We are just formulating that policy.”

Does any Indian State have a tax on keeping pets?

The Logical Indian could not find any legislation which says pet owners have to pay an annual tax for keeping animals at home, either in Punjab or elsewhere.

However, most municipal corporations across India require owners to obtain a pet license (that comes with a fee) with the local authority under the municipal or provincial law.

The fee varies from Rs 250 to 350, depending on whether an owner is renewing their registration or getting a new one. In Bangalore, the Animal Husbandry Division of the Bruhath Bengaluru Mahanagar Palike (BBMP) is in-charge of issuing licenses for pet dogs in the city. The amount to be paid for a license is Rs 110 while renewing it costs Rs 100.

In Delhi, the Municipal Corporation Act makes it compulsory for all dogs to be registered, after which, an issued metal token needs to be attached to its collar. If a registered dog is found without the token, it can be detained.

However, we could not find any information in any of the municipality websites explaining the process of registration.

Many other Indian States and cities have similar by-laws, with Chandigarh being the one of the few that has a dog registration form and detailed information on how to register a pet dog. The registration fee is Rs 200 and here too, a metal token to be attached to the dog’s collar is given to the owner. In Jammu, the Department of Animal Husbandry is in-charge of registering pets; one of the few states whose license ambit covers pets other than dogs. How important is it to get your pet registered?

Most of the information on municipal sites talks only about dogs.

It is important that one gets their pet registered to establish legal ownership of the animal. In case of conflicts or loss of the dog, it can be tracked with the license number issued to it. Moreover, the local corporation can seize your dog in case of complaints and if it isn’t registered under your name then getting it back will be a task.

However, the problem isn’t only with the unawareness of pet owners but the complicated registration process that discourages owners from applying for licenses.

In conclusion, in many states across India, it is mandatory to get a pet license, however, no legislation on pet tax exists.