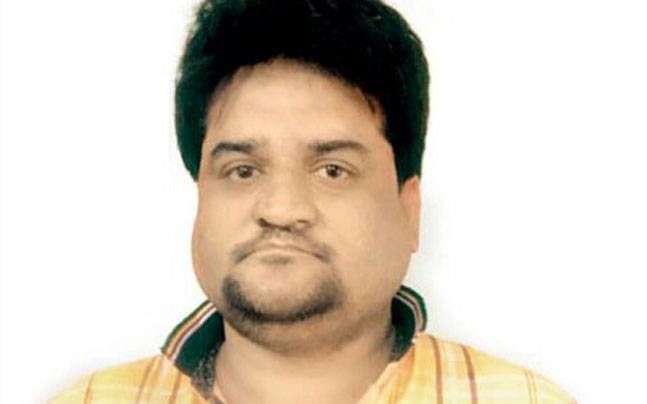 Do Not Throw Away Expired Credit, Debit Cards, Here's Why

A new method of conning ATM card users has been busted by Dadar Police station. The culprit whom the police have nabbed, used to collect discarded credit and debit cards, then activated them with fresh user data. The accused, Nasir Ansari, bought discarded credit, debit cards from ragpickers, pickpocketers before loading them with genuine account data using Data reading machines. He siphoned off lakhs of rupees using this process.

Assistant Police Inspector, Deepali Kulkarni, Dadar Police Station said, “Ansari was on the police radar since December, when he fraudulently withdrew cash from an ATM in Chembur. The local police forwarded his CCTV images to ATMs across the city, so on Monday, when Ansari entered the IDBI ATM opposite Siddhivinayak temple around 11.55 pm, the security guard instantly recognised him.”

“Ansari would connect the laptop to the DRM and swipe the dummy cards, erasing all the old data on them. He would then swipe the cards again to upload data belonging to a completely different user. The mastermind had provided Ansari with a whole list of users and their card details, along with the ATM PIN numbers. The police are yet to confirm how the racketeers got hold of confidential card details of the victims.” Ansari had made at least 25 such transactions in the past four months, with each transaction siphoning off about Rs 1 lakh from the victims.

Deepali Kulkarni said “Ansari worked on a commission basis. He got 10 per cent of each transaction. He got into this crime due to his drug habits. We are investigating about who else is involved in the fraud,”