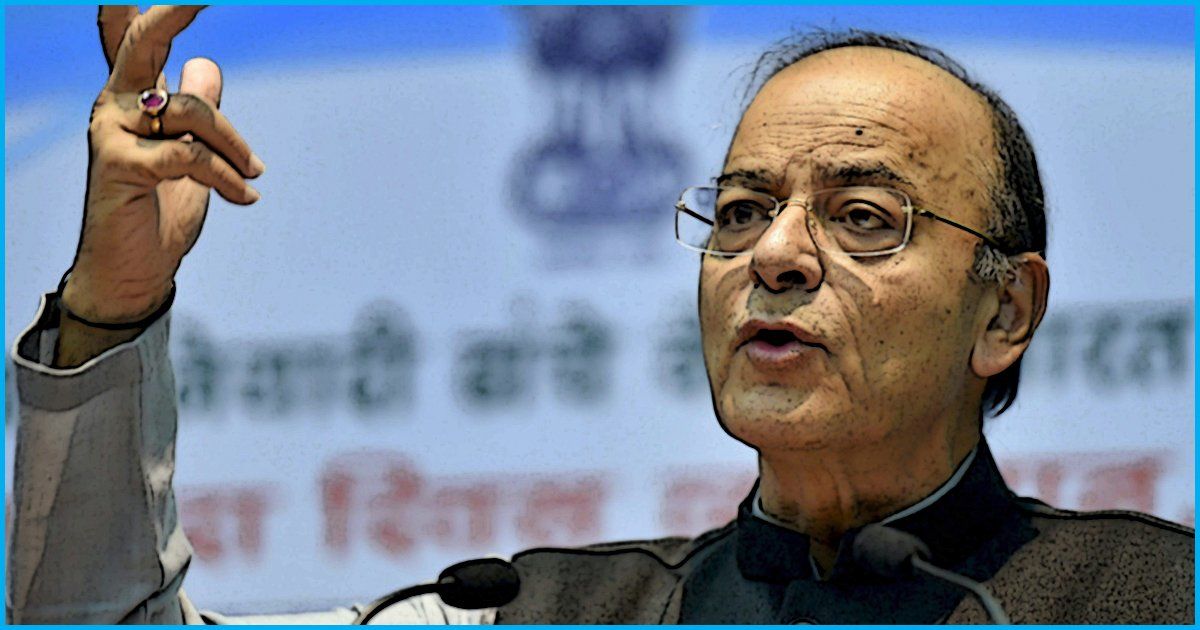 'Expenditure By Ministry Of Agriculture And Rural Development Altogether Less Tha 1%': What Is Future Of Budget 2018-2019

The 2017 Union Budget had broadly focused on – the farming sector, rural population, the poor and underprivileged health care, infrastructure, public services, etc. This year too, the government is likely to present ‘not a populist budget but a pragmatic budget’ with focus on strengthening farming and rural sectors, finance ministry officials said, to shore up political support in the countryside ahead of a raft of elections.

“The next budget will focus on farmers, rural jobs and infrastructure while making all attempts to follow a fiscal prudence path”, a senior finance ministry official said Reuters.

On February 1, Finance minister Arun Jaitley will present his last full-year budget for the year 2018-2019 which commences from April 1.

Both Modi and Jaitley have directed that their priority would be allocating more funds for rural and infrastructure sectors.

“The government cannot afford farmer’s anger anymore, and will try to boost the economic growth and pump in more funds in the farm sector”, the officials said.

According to reports, Annual farm growth has sharply fallen to 1.7% in the three months ending September, mainly due to lower prices and output, while economic growth accelerated to 6.3% after growing at a three-year low of 5.7% in the previous quarter.

However, some economists and critics have analysed the last years’ budgets which reveal a significant gap in allocation and distribution, making it necessary to comprehend every point critically rather than appreciating the government blindly on its efforts.

Let’s look at some points-

In the past three years, the expenditure allocation of Ministry of Agriculture and Ministry of Rural Development has increased sharply from 5.8% in FY15 to 7.65% in FY18. Undoubtedly, rural spending has a significant effect on the growth rate in rural wages that leads to optimism in the rural sector.

An analysis by the Inclusive Media for Change team indicated that the actual expenditure by the Ministry of Agriculture and Farmers Welfare (MoAFW) and the Ministry of Rural Development (MoRD) was less than 1% of Gross Domestic Product (GDP) during the last six years.

If we just look at the amounts, it might seem to had been doubled. However, it happened because the head ‘interest subsidy for short-term credit to farmers’, which earlier came as part of the demand-for-grants of the Department of Financial Services was shifted to agriculture ministry that year.

If the allocation against the head ‘interest subsidy for short-term credit to farmers’ is deducted from the expenditure made by the Department of Agriculture, Cooperation and Farmers Welfare, only then one notices that the overall spending by the MoAFW and MoRD as a proportion of GDP turns out to be 0.87% instead of 0.96% in the financial year 2016-1017 and 0.86% instead of 0.95% in the financial year 2017-2018.

One can just hope that the government does not repeat such statistical jugglery when the Union Budget 2018-2019 is presented on February 1.

Agricultural markets all across the country have witnessed falling prices of farm produce. Farmer groups have been clamouring for better remunerative prices and the waiver of farm debts, which was promised by the BJF in its 2014 election manifesto.

“As compared to 2014, the prices of agricultural commodities are on average down by 15 percent”, official sources said.

The government could have handled the crisis by dovetailing its export-import prices. It took the step but at a later stage after the initial dilly-dallying already caused much damage.

“It was not that investments weren’t being made in these projects, but many of them are still stuck for a variety of reasons”, said an official source.

The Government had a target of completing 99 major and medium irrigation projects by the end of the year 2016. Indeed, a dozen have been completed so far.

“The government’s crop insurance scheme, even though the NDA government has made it much more attractive, is actually not working well on the ground. But it is just matter of giving it a serious push and making it work”, noted agricultural economist and former chairman of CACP, Abhijit Sen, said.

PM Modi has signalled that his motive is to achieve 7.5%- 8% annual economic growth before entering into the upcoming election campaign.

It is recommended that the above points would be taken into consideration before presentation of final budget 2018-2019.