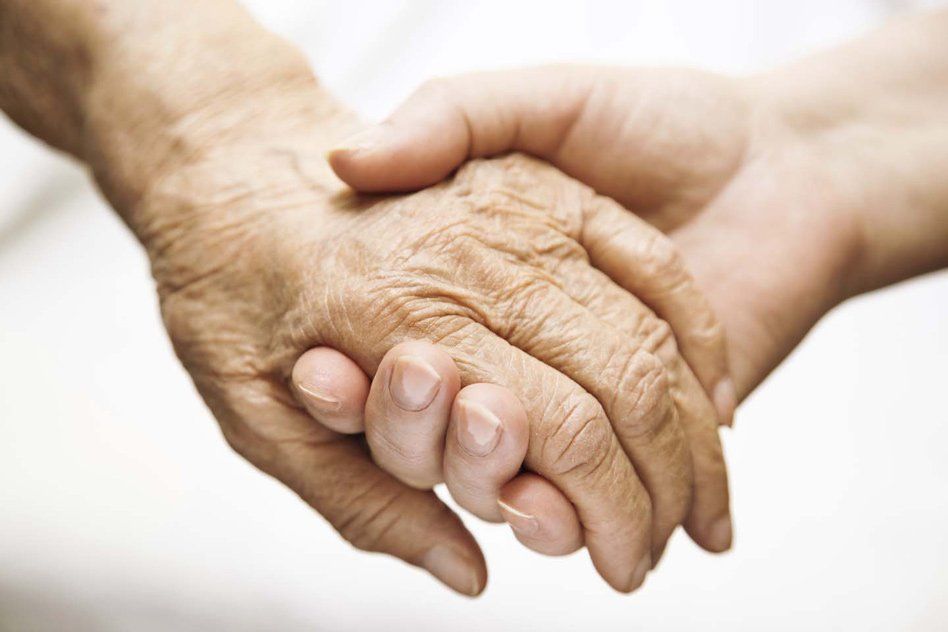 Alzheimer: Know The Symptoms And How You Can Lend A Helping Hand To A Patient

Imagine that one of your family members – an ageing parent or grandparent – repeats a query ten times a day, or calls you and tells you that you have not talked with him/her for months when in reality you just hung up the phone after a half an hour conversation. Suppose he or she for forgets to switch off the gas cylinder after boiling water, or goes out of the house in the middle of the night without informing anyone. What if he/she forgets dates, days, months, years, events and names of people in the family?

What would be your first thoughts? Would you be irritated, frustrated, afraid, angry, infuriated, and helpless? Perhaps there would be a dismissal of the person as “having gone senile” in his/her 60s or 70s. There is also an attempt to hide the diseased person due to the stigma attached.

How many of you would think of another possibility – that the loss of memory may not be a part of the normal process of ageing, but due the onset of a disease called Alzheimer’s, which may be one of the many causes of dementia?

Perhaps you remember better the 2004 movie, The Notebook, which stars James Garner as a man whose wife, played by Gena Rowlands, is in a nursing home with Alzheimer’s disease. Garner’s character attempts to rekindle his wife’s memories of their long history by reading to her from his notebook.

According to ARDSI’s (Alzheimer’s and Related Disorders Society of India) “Dementia India Report 2010”, the only nationwide study available today, 3.7 million Indians are living with dementia. About 10% of India’s population is over the age of 60, of which 3% have been diagnosed with Alzheimer’s.

Memory Loss and Other Symptoms of Alzheimer’s:

As we grow old, our brain changes, leading to occasional problems remembering certain details. However, the memory loss associated with Alzheimer’s is serious enough to interfere in daily routines. Other symptoms are – trouble finishing the once-easy tasks, difficulty in solving problems, withdrawing from friends and family, trouble in verbal and written communication, confusion about places, people and events, trouble understanding images and other visual signs, or even eating, changing clothes and bathing.

The reason behind Alzheimer’s is that the brain cells in the hippocampus, which is associated with learning, is damaged. The risk of this disease increases with advancing age (65 years or above, though 5% of people with Alzheimer’s have younger-onset disease), incidence of Alzheimer’s in family members, inheritance of deterministic gene called APOE-e4 gene (rare case), cardiovascular diseases leading to less supply of blood to the brain, traumatic brain injury and less year of formal education (though the direct link between education and Alzheimer’s is not clear).

Diagnosis of Alzheimer’s includes evaluation of family’s medical history, neurological examination, cognitive tests to ascertain memory and thinking, blood tests (to rule out other possible causes of symptoms) and brain imagining. Timely diagnosis is of paramount importance so as to benefit from available treatments to improve the quality of life, receive support services, participate in clinical trials and studies, and express wishes about future care and living arrangements and to be plan for it legally and financially.

There is no treatment available at present to slow or stop the brain damage caused by Alzheimer’s disease, but several medications can temporarily help improve the symptoms of dementia for some people by increasing neurotransmitters in the brain. Additionally, there have to be behavioural interventions (to help with common changes, such as aggression, sleep issues and agitation), education about the disease, building care teams for support, and perhaps most importantly counselling for caregivers.

Caring for someone with Alzheimer’s disease or another dementia can be the most rewarding as well as the most challenging work. To deal with the changes in behaviour of the patient can be the most upsetting. There is little social or government support for caregivers in India, which mainly consist of family members.

ARDSI runs nine caregiving centres, which include daycares and residential homes – seven in Kerala and one each in New Delhi and Kolkata. There are few NGOs like the Nightingales Medical Trust (NMT) in Bengaluru and Silver Innings Foundation near Mumbai.

Most daycare centres attached to Ardsi and NMT are subsidized, costing Rs.7,000-15,000 a month. The Silver Innings Foundation’s A1 Snehanjali, on the other hand, is a residential care centre, providing care 24×7 without subsidy. It costs, on an average, Rs.33,000 a month, with a Rs.3 lakh initial deposit. The cost includes food and medication.

As members of The Logical Indian community, we can make our little contribution towards World Alzheimer’s Day by spreading awareness about this disease, wearing purple in solidarity with the patients and caregivers, generating discussion about this year’s theme and Remember Me. Some of the useful links to visit are as follows:
http://www.alz.org/in/dementia-alzheimers-en.asp
http://www.alzheimer.org.in/
http://dementiacarenotes.in/resources/india/
http://www.urclinic.com/
http://www.caregiverslinkonline.com/
http://www.dignityfoundation.com/Dignity-Dementia-Day-Care.aspx
https://www.apollohospitals.com/neurosciences-institute-alzheimers-disease.php
Some of the Helpline Numbers managed by ARDSI are:
Kolkata : 033-32214540
Bangalore: 9379792906 and 9379830631
New Delhi: (011) 29994940, (011) 64533663
Hyderabad: (040) 6610 3413
Mumbai: 9029000091 (managed by Silver Innings)