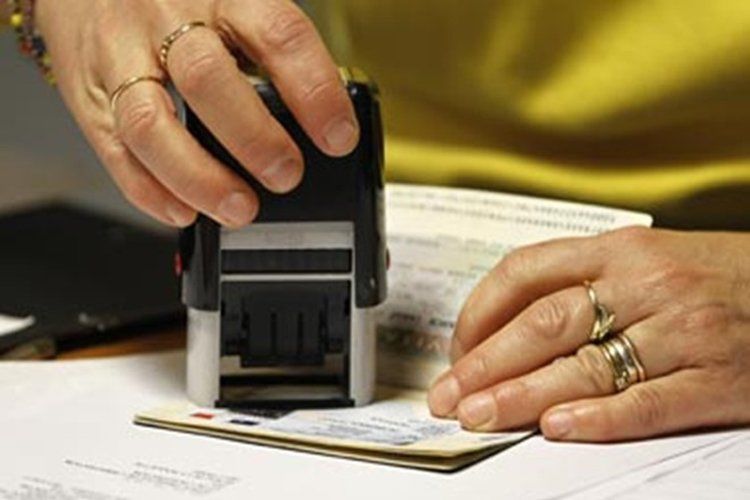 A legislation has been introduced in the US House of Representatives by two lawmakers. If this legislation gets passed then it would prevent Indian companies from hiring IT professionals on H-1B and L1 work visas. This will bring about a major blow to the businesses of Indian IT firms as their revenue models are very much dependent on H-1B and L1 visas in the US.

About the bill
The ‘H-1B and L-1 Visa Reform Act of 2016’ introduced by Democratic Congressman Bill Pascrell from New Jersey and Republican Dana Rohrabacher from California would prohibit companies from hiring H-1B employees if they employ more than 50 people and more than 50 % of their employees are H-1B and L-1 visa holders.

Is it a law?
The bill needs to be tabled and passed by the Senate first and then it can be signed into a law by President Barack Obama. The two sponsors of the bill come from the two American states that have a maximum concentration of Indian Americans.

The other side of the coin

1. Employers in the U.S have conveyed their reservations about the bill, they have said they spend more to bring foreign nationals and if the skill set is available locally they would be happy to employ locals.

2. Employers have opined the bill would do little to address the real issue of addressing skill problem of the US workforce. There are a huge shortage of STEM (Science, Technology, Engineering, and Math) skills in America even as IT jobs in the U.S. is expected to grow at a rate of 12% from 2014 to 2024. As a consequence, 2.4 million STEM jobs could remain unfilled in the states.