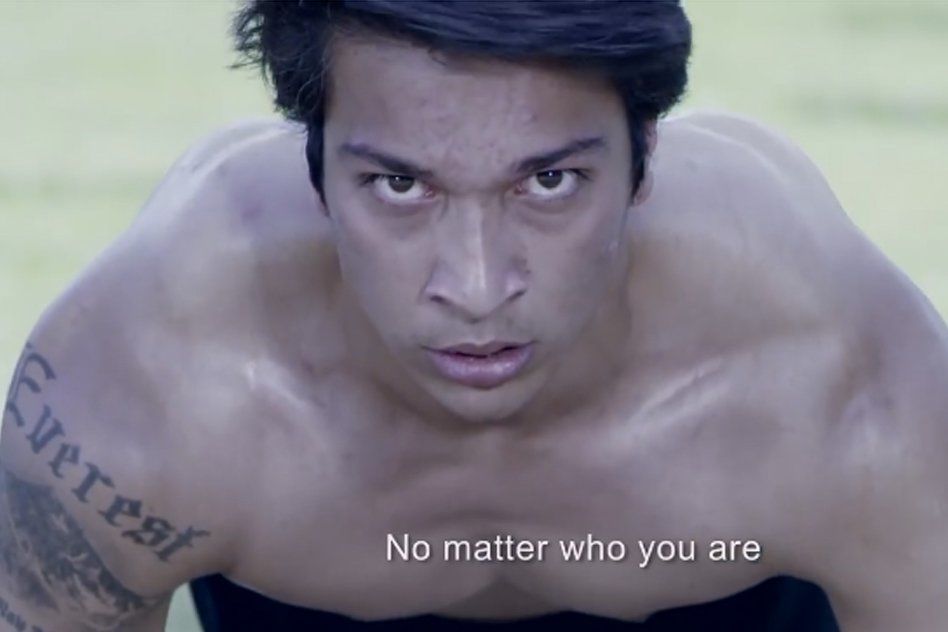 #NaamBanteHainRiskSe
“Never was anything great achieved without danger.” ― Niccolò Machiavelli

3 failed attempts, near death tragedies, weeks of unbearable pain; yet nothing could stop his quest for making history, neither the mighty mountains nor the raging storms! Meet the unstoppable – Arjun Vajpai who is all set to conquer the Mt. Makalu in his fourth attempt.

He was an asthmatic child, but he smashed all the physical and mental chains and achieved something which billions can only dream of! The young prodigy from Delhi, Arjun Vajpai, holds the distinction of being one of the youngest Indians to have climbed the Mt. Everest in 2010. That was not all, for Arjun it was just the beginning! He set his next target as Mt. Makalu; the fifth highest mountain in the world at 8,485 metres. Climbers’ death toll is double the average there!

The Logical Indian community wishes him all the very best for his next climb and appreciates Mountain Dew for bringing out such courageous stories!

“A ship is safe in harbour, but that’s not what ships are for.” ― William G.T. Shedd