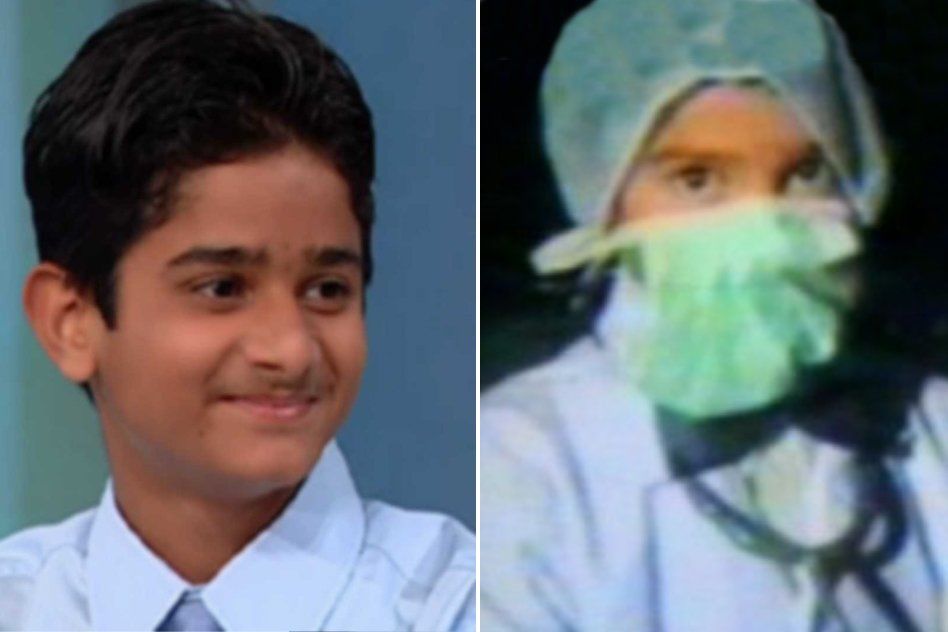 At The Age Of 7, This Kid Is The Youngest Surgeon In The World

Akrit Jaswal performed surgery on 19th November 2000 at the age of 7 and became the youngest surgeon in the world. He was born in Nurrpur, Himachal Pradesh. Akrit developed a passion for science and anatomy at an early age. Doctors at local hospitals took notice and started allowing him to observe surgeries when he was seven years old. An impoverished family unable to pay for regular healthcare heard about his amazing abilities and asked if he would operate on their daughter. The girl was badly burned as a toddler, her fingers had fused together and curled into a knotted ball. Her shepherd family could not afford surgery. Akrit Jaswal operated, successfully, on the eight-year-old girl to release her fingers. There are some people who astonish the world by their work and act. Akrit Jaswal is one of them. At the age of 10 months, this kid started walking and talking. At the age of 5, he was reading Shakespeare, which is certainly not easy for an average boy of his age and this boy has the highest IQ of 146 in India. Being the youngest surgeon, Akrit has gained the reputation of medical genius. Akrit was sponsored and mentored by Mr. B. R. Rahi the Chairman of Secondary Education in Dharamshala. At 12, Akrit was studying for a science degree at Chandigarh College University of Punjab. He is the youngest student ever accepted by an Indian University. Akrit got the World attention for his keenness to find the cure of cancer. The ‘Firecracker Films’ that investigated the story about Akrit invited him to London and there he met leading medical researchers. Akrit is indeed an exceptional medical marvel, who is focused on finding a cure for cancer. Currently, he is 23 yrs of age and has completed Bioengineering from IIT Kanpur.

The Logical Take Akrit is undoubtedly a gem of India working for a great cause for the larger benefit of people. At such young age, he has attained many achievements and still working for humanity. He is certainly a source of inspiration and motivation to all the people above his age. At the same time, we don’t support idea of any boy of 7 performing surgery.
Contributors Suggest Correction
Editor : The Logical Indian
Write Feedback
Akrit Jaswal
Youngest Surgeon