The accused had been sexually assaulting his daughter for several years, after his wife's death. 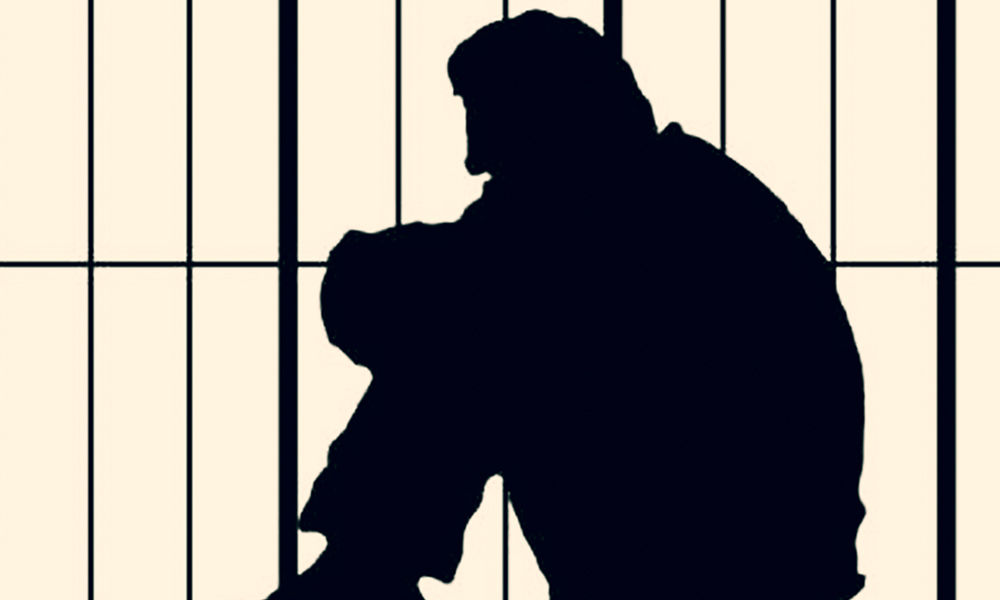 A 38-year-old man was sentenced to life imprisonment for sexually assaulting and impregnating his daughter in Telangana.

The District Court at Lal Bahadur Nagar on Tuesday sentenced the accused under life imprisonment and also imposed a penalty of ₹10,000.

According to The New Indian Express report, the accused was arrested in 2016 for his wife's murder but was later given bail due to the lack of evidence. After his wife's death, he was staying with his daughter at Shabad town of Rangareddi district.

A year later, in 2017, the man, in an intoxicated condition, threatened his daughter, who was then 16, with an axe and sexually assaulted her. He raped her on several occasions. The minor complained of severe stomach pain months later, after which her aunt took to the hospital, where the girl was found to be pregnant.

The Shabad Police arrested the accused after the family members filed a complaint against him. A chargesheet was also filed in the Court with all evidence. The family admitted the minor to a care home, where she delivered a girl child later.

The Court conducted a speedy trial and examined around 20 witnesses, including the girl and other family members. Verification of the DNA report was concrete evidence and played a vital role in proving the 38-year-old's guilt.

A similar incident reported from Mumbai, where a 43-year-old man was sentenced to life imprisonment by Alibaug District Sessions Court, for sexually assaulting his daughter's friend. The accused molested her in 2012 when the girl was 6-years-old. He raped her for over eight years and used a video clip of the act to threaten her into coercion. The police recovered 19 video clips of the abuse in his mobile phone.