The Man Who Was Offered Prime Minister Post Twice, But He Didn't Become One 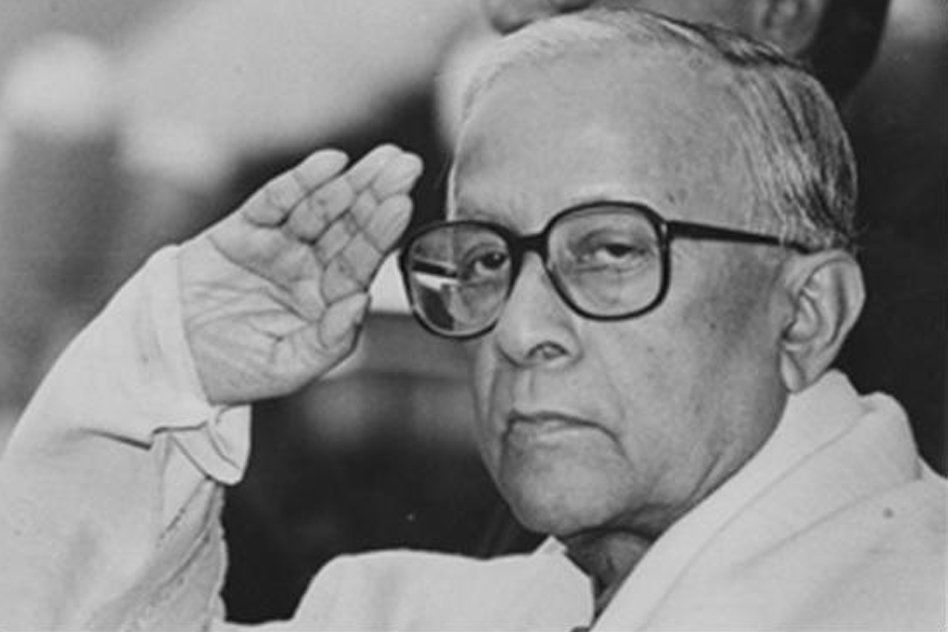 Born in an aristocratic family of Central Calcutta on 8th July, 1914, Jyotindra Basu or Jyoti Basu, went on to earn the distinction of being the longest-serving Chief Minister of any Indian state with his uninterrupted stint of 23 years of Chief Ministership of West Bengal. After receiving primary education at the Loreto School, Dharamtala, Jyoti Basu completed his schooling from St. Xavier’s School, graduated from the Presidency College (now University) and went to London for Higher Education in Law.

First Political Involvement While studying at the Honourable Society of Middle Temple, London, Jyoti Basu, interacted with eminent Leftist thinkers like Harold Laski, Rajani Palme Dutt, and Harry Pollitt and got engaged with the independence struggle too. Basu joined the India League and also became the General Secretary of the London Majlis (an organisation set up to create a favourable public opinion for Indian Independence and collect funds for students’ movements). There, he also interacted with leaders like Jawaharlal Nehru and Netaji. Return from London Basu’s family got the biggest shock of their lives when he returned in 1940 and announced his plan to forego the practice of law and instead join the Communist Party of India. After much discouragement from them, Basu joined the Party. Soon, he became the secretary of the Bengal-Assam Railway Workers Union in 1941. In 1951, he became a member of the Central Committee of CPI. After independence, in 1951, he contested and won the elections from the Baranagar Constituency, a seat he retained till 1971. In 1977 he contested from the Satgachhia constituency and retained that seat until his retirement in 2001. On 21st June 1977, he was sworn in as the Chief Minister of West Bengal and finally relinquished his office on 6th November 2000, creating a record of holding the office of the CM for 23 years, 4 months and 17 days, the longest by any Indian! Opportunity to become Prime Minister Former CBI director and Bengal DGP Arun Prasad Mukherjee wrote in his autobiography that during the politically tumultuous times of 1990-91, former Indian PM Rajiv Gandhi wanted to have Jyoti Basu as Prime Minister and again in 1996, Jyoti Basu was the consensus candidate for Prime Ministership in the United Front Government but once again he let his party decide about it and the party declined the offers as the Communist Party did not participate in the government, a decision which Jyoti Basu termed as a “historic blunder”. Death Basu resigned from active politics in 2000 because of failing health. After a prolonged illness, he died on 17th January 2010, with a sea of people chanting “Jyoti Basu Amar Rahe” in memory of their beloved leader. Mr. Jyoti Basu’s love for the country, the poor, his political acumen and the respect he earned is second best to none in the world. The Logical Indian remembers Mr. Jyoti Basu from the history to remind our community one of the most celebrated leaders of post independent India. Submitted By – Zohaib Rauf
Suggest a correction