Rewind: The Core Values Of Bharatiya Jan Sangh And Handling Of RSS By Former PM Vajpayee 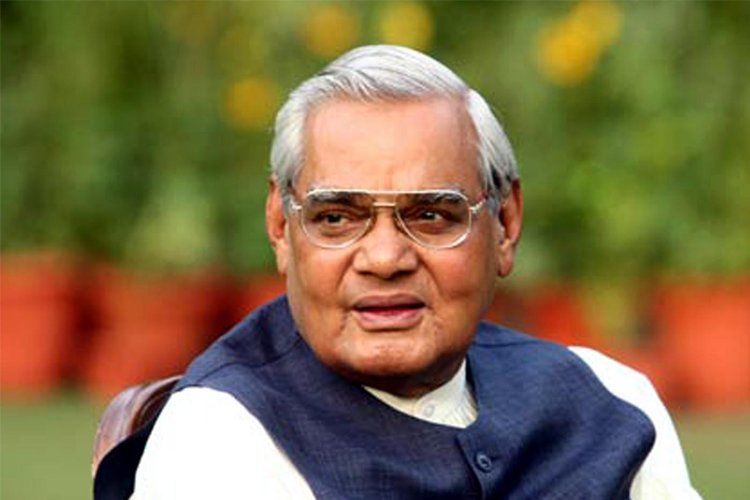 Image Source: insistpost
Image Source: <a href="http://www.insistpost.com/6496/video-best-of-bharat-ratna-atal-bihari-vajpayee/" target="_blank">insistpost</a>
Where are they similar
There were few core values which were considered as important to Bharatiya Jan Sangh and the later re-christened version of Jan Sangh i.e., Bharatiya Janata Party – Article 370, Ram Temple & Uniform Civil Code to name a few. Jan Sangh the party with the Hindutva ideology existed till 1977 when the anti-congress wave pulled together all the parties to form the Janata Party. However, post Janata Party Rule in India the Jan Sangh went on to become the BJP and true to its predecessors, BJP became the political outfit of RSS. The formation of Jana Sangh by Shyam Prasad Mukherjee was considered a nationalistic alternative for the Congress. Today Jana Sangh’s successor the BJP commands an overwhelming majority in the Lok Sabha and the biggest majority in over three decades of its existence.

Core of Hindutva
Despite the re-indoctrinations of parties, few things remained the same, the allegiance to the RSS and keeping alive the Kashmir issue, Article 370 & Uniform Civil Code in civilian debate space. Even though very little has been done on these issues despite both the incumbent and past BJP governments having promised in campaigns about the repealing of Article 370 and implementation of Uniform Civil Code. Despite the lack of activity of on these two issues, any dilution of intent is considered as a desertion of the Hindutva ideology.

Promises
Such a desertion was suspected to have happened during Vajpayee regime. Vajpayee is much known for his great diplomatic skills and political acumen. He was the leader of one of the biggest coalitions of modern India and he had to play it safe with respect to the choice of words, laws, and actions. This treading of the middle line was once perceived as going soft on Hindutva’s core issues like Ram Temple, Article 370 and Kashmir. This perceived softening of stance was cited as a reason for RSS and some hardline members to consider quitting the party and start a separate movement. Balraj Madhok had written a letter to the then RSS chief Rajendra Singh for support.

Despite the developments, Vajpayee government almost completed its full term and called for early elections. His decision of early elections proved costly as Congress returned to power.