How The Political Integration Of Hyderabad With The Union Of India 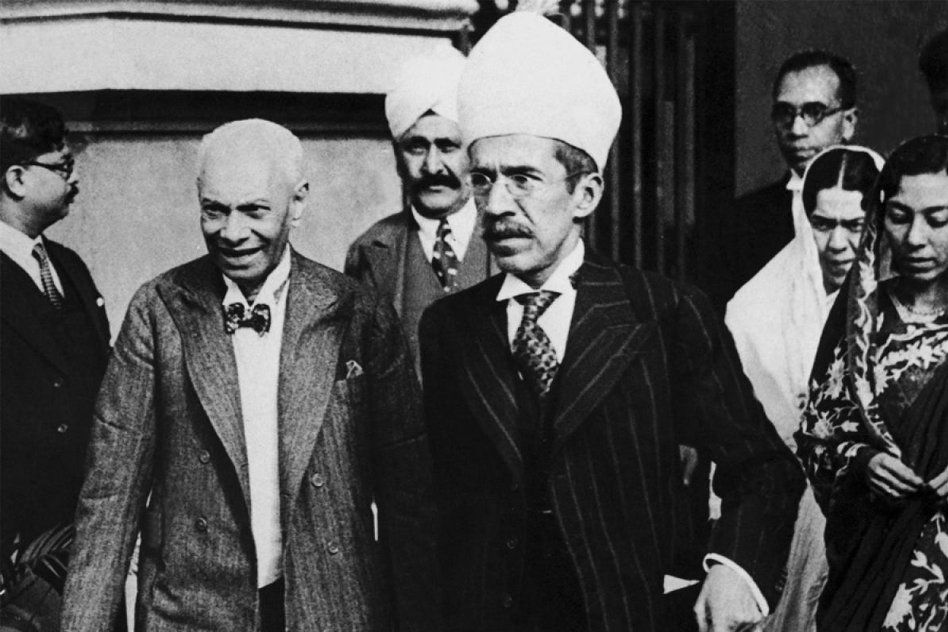 Hyderabad similar to Kashmir and Junagadh posed complexity in accession to the Indian Union after Independence. The seventh Nizam of Hyderabad, Mir Osman Ali Khan, was perpetual in its stance to neither accede to India or Pakistan. Hyderabad having its own army, railway, airline network, postal system and radio network only fostered his thought of having an independent autonomous state. On the Day of Independence, i.e. 15th August, 1947, the Nizam declared Hyderabad an Independent Nation.

Hyderabad had a majority Hindu population with the minority Muslims controlling the administrative and political affairs of the state. The military of Hyderabad was some 24000 strong. Besides, Hyderabad also had ‘Razakars’, some 200000 strong paramilitary force recruited from among the Muslim aristocrats and controlled by the civilian leader Qasim Razvi.

Negotiations between the then Home Minister of India Sardar Patel and the Nizam resulted in no solution. Nizam tried unsuccessfully to get the British to intervene, he even lodged a complaint with the UN but to no avail. (It was withdrawn by the Nizam after Hyderabad’s accession to India, but was kept alive by UN for another 50 years.). After unsuccessful negotiations, Nehru agreed to a ‘standstill agreement’. Status quo was maintained with the Hyderabad state giving the guarantee that it would not accede to Pakistan and the Indian Union giving the guarantee to not use military force against the state for one year.

The eventualities of the next 13 months would pave the way for the ensuing military action of the Indian government to annex Hyderabad into Indian Union. There were reports from the ground that the Nizam’s irregular force ‘The Razakars’ were committing atrocities on the innocent civilians. There were retaliatory measures which resulted in the state and the neighbouring villages in the Indian territory boiling up in communal flames. At this juncture of time, Nehru and Patel decided to intervene and send in military forces to Merge Hyderabad into the Indian Union.

Operation Polo
Operation Polo referred to as ‘Police Action’ was the 5-day long military action that the Indian Union took against the state of Hyderabad. The battle between India and Hyderabad began on 13th September 1948 and ended on 18th September 1948. The Indian forces heavily outnumbered the Nizam’s forces. After the 5th day, the Nizam’s army surrendered to the Indian Army and Hyderabad became a part of the Union of India.

Pandit Sunderlal Committee
There were allegations against the Indian Armed Forces of negligence and in some instance participation in the violence that was meted out to the minorities in the state. In the wake of these allegations, Pandit Nehru constituted a mixed faith committee led by Pandit Sunderlal to probe such allegations. The report of the committee was not made public until 2013, more than 60 years after the incident occurred. It states that 27000-40000 people died during that time. It also states explicitly that Indian soldiers were involved in crimes against minority Muslim population: “At a number of places members of the armed forces brought out Muslim adult males from villages and towns and massacred them in cold blood.” However, it also reports that in many instances the Indian army had protected and saved Muslims. The report is also critical of the Razakars. The report is now available for viewing at the Nehru Memorial Museum and Library, New Delhi.