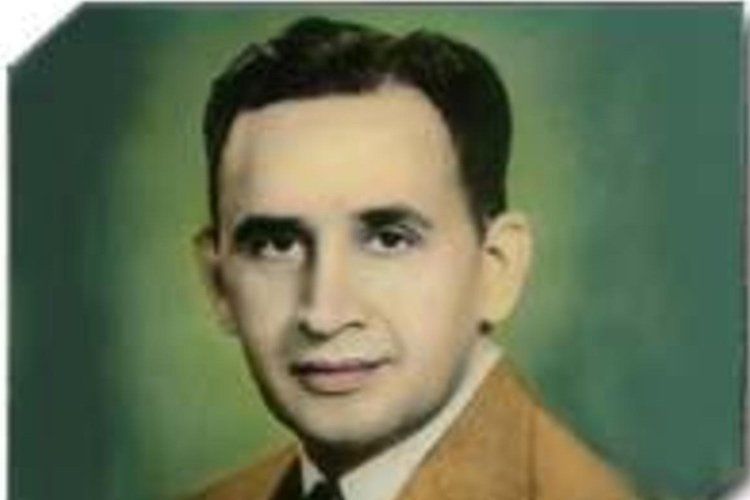 Image Source: ovguide
Image Source: <a href="http://www.ovguide.com/c-d-deshmukh-9202a8c04000641f8000000004700f87" target="_blank">ovguide</a>
Dwaraknath Deshmukh was an Indian Civil servant who went on to become the first Indian national to govern the RBI, he was also the third governor of RBI from the time of its institution. The RBI as we know was established by the British and governed by two Britishers before the baton was passed to an Indian. Even when Dwaraknath Deshmukh took over the reigns at the Reserve Bank of India, India was yet to attain independence.

Mr. Deshmukh overlooked some of the crucial phases of RBI’s history that included

1. Overlooking the division of assets between India and Pakistan after partition

2. Nationalizing of RBI from being a shareholder institution.

Mr. Deshmukh was the representative for India at the Breton Woods Conference which resulted in the formation of International Monetary Fund besides becoming a board of director in the IMF.

His financial acumen earned the respect of Nehru, who was quick to induct him as the finance minister of post independent India. He would go on to become the founding member of National Council Of Applied Economic Research (NCAER). He had eventually resigned from the post in protest of linguistic re-organisation of states, a re-organization that would make Bombay the capital of a larger region that included non-Marathi population. Deshmukh went on to play leading roles in UGC, Delhi University and also came third in the presidential elections when contested.

The Logical Indian thanks Deshmukh for his pioneering contributions to India’s economy and finance.
Suggest a correction