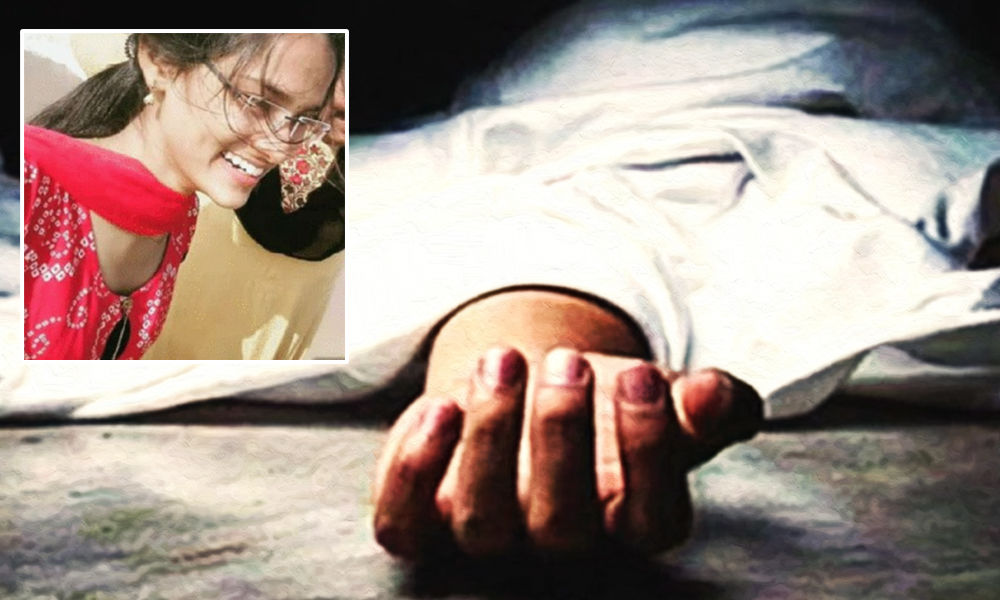 Students' organisations have alleged that the college is pressurising students to pay the dues even as government reimbursement was delayed.

The death of a 20-year-old engineering student from Andhra Pradesh has created an uproar among the state's student organisations.

On February 5, Tejaswini, a second-year B.Tech student of QIS College in Ongole in Prakasam district, killed herself. Students' organisations have alleged that she took the extreme step after her college pressurised her to pay the pending fees, The News Minute reported.

The 20-year-old belonged to Godugupalem locality of Ongole. On February 5, Tejaswini was stopped from boarding the college bus, citing her pending fees, leaving her humiliated in front of everyone.

Student Federation of India (SFI) district secretary, Vinod, informed that Tejaswini belonged to the Kapu Balija community, and was one among several college students eligible for the government's fee reimbursement scheme.

The reimbursement was paid directly by the government to the college until last year. Later, in August, the YSRCP government launched an updated version of the scheme called 'Jagananna Vidya Deevena'. Under this the money would be credited to student's mothers' or guardians' accounts in four instalments per year.

The reimbursement amount varies depending on the grading of the institution. For QIS, Vinod said, the annual fee reimbursement was of ₹36,000 in the last academic year.

"The management moved to court demanding a higher fee for the college. However, the case remains pending and the fee reimbursements have been stalled," Vinod said.

The college management continues to demand the entire fee amount fixed by them, despite the pending reimbursements. The students have been voicing their concerns for thepast two months. They are demanding a resolution from the administration, without the burden of fees being transferred to students, says Vinod.

He added that college management has also tried to stop students with pending fees from appearing for their exams.

A case has been registered with the Ongole I Town police, under section 174 (police to enquire and report on suicide) of CrPC. The college management has said that Tejaswini had paid her fees, but it's unclear whether the amount was an instalment or complete.

The management denies non-payment of the fees as Tejaswini's cause of death.