Changemakers, Not Complainers! These Young Political Leaders Are Driving A Revolution In Indian Politics.

She is a media student who takes a keen interest in politics, international relations, and creating analogies.

She is a media student who takes a keen interest in politics, international relations, and creating analogies.

Our young country deserves energetic, skillful, enthusiastic young leaders. So, here are a few young leaders who are breaking away from this traditional stereotype and are taking charge of Indian politics.

More than 65 percent of India's population is under the age group of 35, but for the past two decades, the average age of Lok sabha MPs has always been above 50. Despite the increased interest in politics, the majority of Indian Youth don't consider politics as a genuine career option, and this data highlights both the lack of representation of youth in formal political institutions and their interest.

Our young country deserves energetic, skillful, enthusiastic young leaders. So, here are a few young leaders who are breaking away from this traditional stereotype and are taking charge of Indian politics. From being a college dropout to becoming a social leader, author, entrepreneur, activist, motivational speaker, independent investment banker and politician, Shetty has come a long way. Driven by his passion for public service, he initiated campaigns like 'Flex Politics Beda' that aims to ensure no illegal political banner or flex go up in the city of Bengaluru. Shetty joined BJP in 2020 because he believes entrepreneurship creates job opportunities, but politics is meant to serve people and can greatly influence people through the right policies. This young leader sent shock waves when she became the youngest mayor in the country. At the age of 21, while pursuing BSc Mathematics, she became the mayor of Thiruvananthapuram corporation, the largest urban body in Kerala. She began her political journey as a child activist in Balasangam, the children's organisation affiliated to the CPI-M. As the mayor, her primary focus is on ensuring primary healthcare and waste management in Thiruvananthapuram. A social activist and National Vice President of Bharatiya Janata Yuva Morcha, Joshi kicked off her political career from Uttarakhand. She has worked extensively in the field of women leadership and empowerment and was an advisor in the Ministry of Petroleum and Natural Gas (MoPNG), with a special focus on the 'Ujjwala' program. Owing to her excellent oratory and leadership skills, she was made the national spokesperson for BJP where she represented the party in various domestic, and international media platforms. Joshi strongly believes that a politician can do so much better if they have the right intentions. 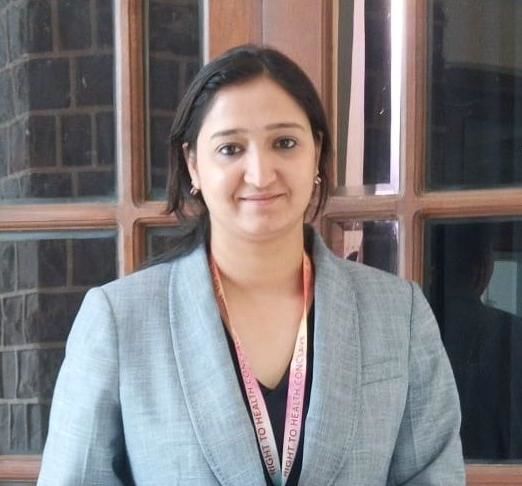 This young politician left a high paying job in the US to work for the development of her village. In 2015, at the age of 25, Sharma contested and won the elections of the Sarpanch of Barkhedi Abdullah, a village in Madhya Pradesh. Today, the village has carved its own place by simply utilizing the funds allocated by the government and filling the gaps in administration. Her contribution made villagers realize the importance of an educated political leader. 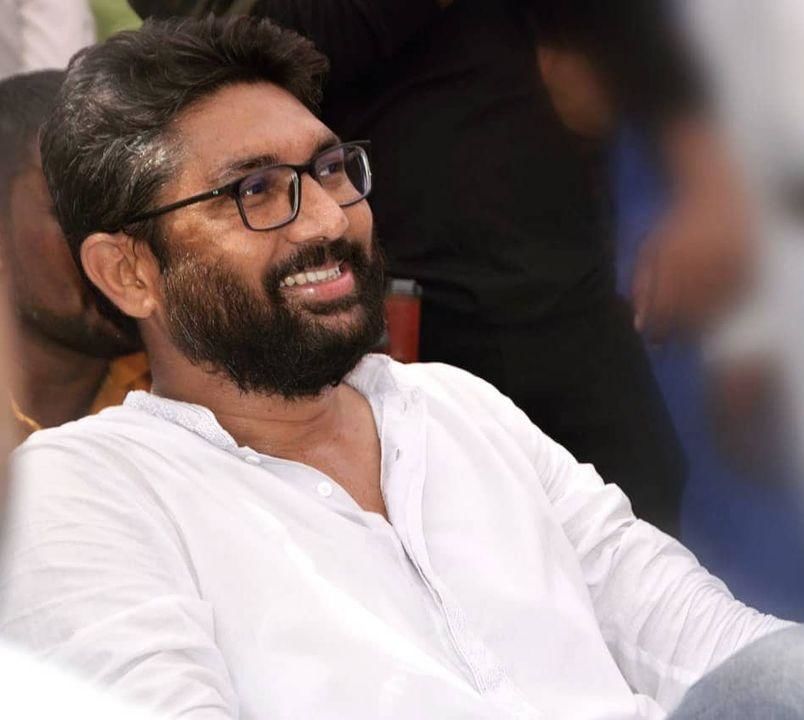 A lawyer activist, former journalist and politician, Mevani is a relentless champion of Dalit rights. In 2017, he contested and won the Gujarat assembly elections as an independent candidate in his maiden attempt. He received immense support during his campaign months and raised an impressive amount of money via crowdfunding. Mevani is known for putting forward his views based on facts, accepting his mistakes, talking beyond religion while conveying his ideas and giving sleepless nights to the opposition.

Today, we all want a positive change in the Indian political scenario, but very few step up and take ownership of the situation. Political decision making leadership positions deserve meaningful and active youth participation. We, the young people, are the future of our nation; hence we must get loud and clear with our demands.