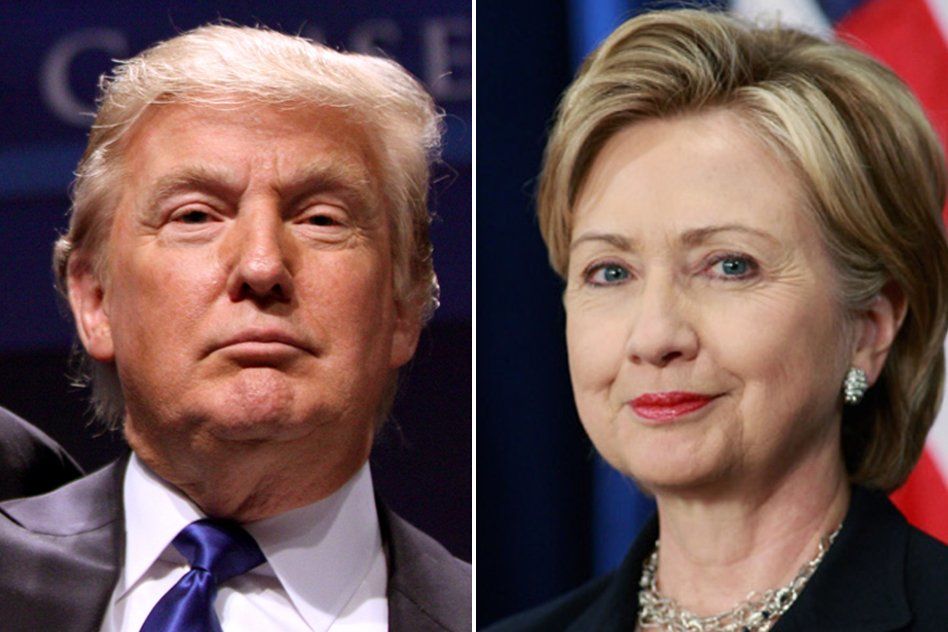 Germany recognizes the Armenian Genocide, EU.
The German Parliament adopted a resolution on 2 June to recognize the mass killings of Armenians by Ottomans during the First World War as a genocide. The Armenian genocide has been a diplomatic flashpoint in Middle-eastern and European politics for a long time with Turkey and Azerbaijan denying the genocide outright. Last week Turkey said that the German vote would be a “test of friendship” between the two nations. After the vote, Turkey called it a “historic mistake”. Turkish President Recep Erdogan summoned his German ambassador back to the Turkish capital of Ankara for consultations. The effects – if any – of the German vote on the deal between Turkey and the European Union to handle the refugee crisis remains to be seen.

US Presidential Election, USA.
On 7 June Hillary Clinton became the presumptive nominee of the Democratic Party for the 2016 US Presidential Election. In doing so she became the first woman in US history to clinch the nomination of a major party. This was preceded by a series of wins in the Democratic Presidential Primaries – particularly in California. Clinton was endorsed by US President Barack Obama following her victory even as her opponent for the nomination Bernie Sanders pledged to continue the fight till the Democratic National Convention next month. As the Primary season is almost over, the US is gearing up for a general election fight between Hillary Clinton and Donald Trump for the US Presidency.

2016 Global Peace Index released, World.
The 2016 Global Peace Index, released on 8 June, listed Iceland at the top and Syria at the bottom of its list of most peaceful countries. Levels of peace declined in 79 countries – particularly in Bahrain, Libya and Yemen. The Middle-east and North Africa (the MENA region) is still the least peaceful region on earth and the number of displaced people worldwide is at its highest level since the Second World War. Terrorism is at an all-time high with deaths from terrorism increased by 80% from last year. Global instability and conflict cost the global economy $13.6 trillion in the last one year – that is seven times the nominal GDP of India.

Chadian troops boost fight against Boko Haram, Niger.
Around 2000 troops from Chad arrived in Niger on 8 June in the region’s ongoing war against Boko Haram. This was chiefly due to several recent conflicts in a town called Bosso, which is near Lake Chad. The conflict in Bosso, according to the United Nations, has caused 50,000 people to flee. Most of them are living in the open in precarious conditions. It is not yet clear as to who controls Bosso currently, though there are reports that Boko Haram has captured the town.

UN passes landmark judgement on abortion legislation, World.
The UN’s Human Rights Committee called on Ireland to reform its restrictive abortion legislation, saying they “violated a woman’s human rights”. The landmark ruling – passed on 9 June – is the first time that an international human rights committee has conceded that criminalising abortion equates to violating a woman’s human rights. The judgement may trigger revision of restrictive abortion laws in other countries.

Siege of Fallujah, Iraq.
After the successful recapture of Ramadi in February 2016, Iraqi forces launched Operation Breaking Terrorism to retake the city of Fallujah which has been under the control of the Islamic State since January 2014. The offensive began on 22 May and the Iraqi advance has been slow but certain. On 10 June, anti-IS forces consolidated positions in the south of the city, moving steadily northward. After Mosul, Fallujah is the most strategic stronghold of IS.

Bangladeshi police arrest 3000 to curb tide of violence, Bangladesh.
The Bangladeshi government arrested more than 3000 individuals on 12 June after Prime Minister Sheikh Hasina vowed to take strict action against the spree of attacks on minorities and secular activists in the past few weeks. In the last ten days alone a Hindu priest, a Hindu worker, a Christian shopkeeper and the Muslim wife of a police officer have been killed. There are rising fears that the Islamic State is tightening its grip on the South Asian nation.