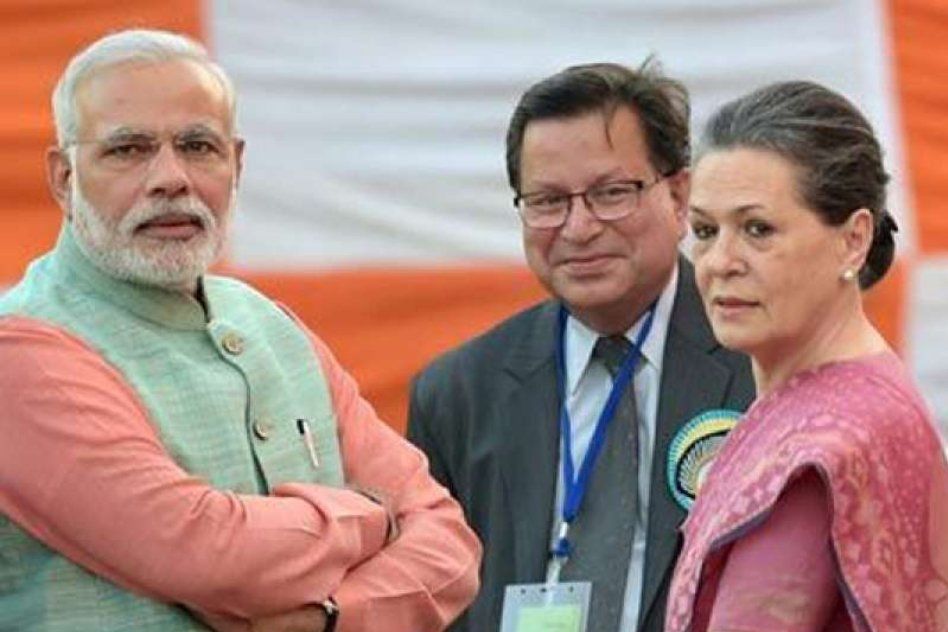 In a generous move, Prime Minister Narendra Modi extended his helping hand to Congress president Sonia Gandhi, who had to cut short her Varanasi visit after falling ill. The Prime Minister sent a doctor for her health check-up and a plane for her to return to New Delhi. PM Modi spoke to Congress’ chief minister candidate for Uttar Pradesh assembly polls, Sheila Dixit and enquired about Mrs. Gandhi. The Congress President, who was leading a massive roadshow in Varanasi, had to left it mid-way after she developed a high fever. The doctor advised her to cut short her visit after which she left for Delhi. Later on, she was treated at the Varanasi Airport’s VIP Longe.

Good gesture..but
Truly a noble gesture for the Prime minister to send help to his political rival. However, was it really required? As a prominent leader of opposition, Sonia Gandhi would not find it difficult to get the best of medical attention in Varanasi or beyond. By likely means, the dispatch of medical aid to his political rival happened at the expense of tax rupees, should tax payers money be spent for a person who could more than afford good health care? Or did Ms Sonia Gandhi seek central government’s attention and action for her high fever? No. If respect towards political rivals matters, one could start with moderation of verbal attacks on their political rivals at a personal level.

Even as The Logical Indian appreciates the good gesture by the Prime Minister, it raises the question could such swift response be expected for the common voters when in need. And it also raises the doubts and questions about the Prime Minister’s style of diplomacy bordering on extremities i.e Under the belt personal attacks that questioned her nationality and integrity and on the other hand an outreach that has no similar parallels among political rivals.