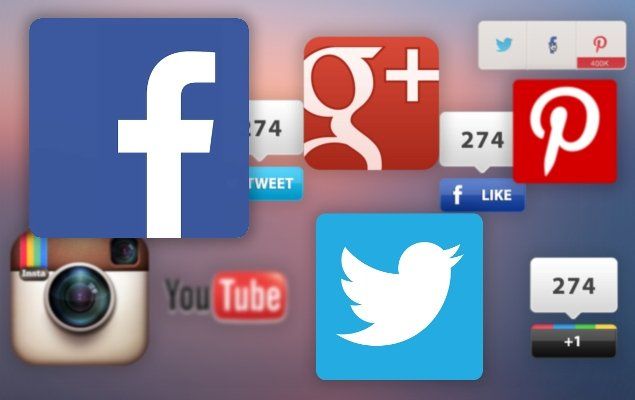 The Millennial Generation & the Digital Age

“The Millennial Generation” is a loose phrase. Also known as Generation Y, Millennials are usually those who were born between the early 1980s and the early 2000s.

In the past two decades there has been a revolutionary change in the way we interact with information. The Digital Age has permeated every aspect of our lives and has, along with globalization, transcended borders to make the world a smaller place.

Presently there are 3 billion internet users in the world and 2 billion active social media accounts. The changing media environment is more overt in countries with a young population – particularly India, where half the population is below 25.

The Millennial generation and the Digital Age are overlapping at a crucial crossroads in history. Together, they have redefined various industries. The rise of alternate media

Nowhere is this change more enunciated than in the media industry. The advent of the 24-hour news cycle in the 1990s altered journalism forever. The emergence of the internet and social media, however, changed the very tenets of journalism.

The print industry is in decline and internet penetration is on the rise, particularly in developing countries. In developed countries like the US, 90% of young adults use social media today, up from 12% in 2005. This has cajoled the media to alter its business models drastically. A media outlet without social media presence is unheard of today, and online newspapers, blogs and news aggregators are widely popular – and, increasingly, more read than traditional news outlets.

This radical change in public interaction has occurred only recently – and Millennials are spearheading this shift. Media houses have been forced to change the way they create content and distribute news. In the 2000s, websites and mobile applications evolved to become popular sources for news; today, social media has become the dominant outlet for news and all other forms of journalism.

Take Facebook: a staggering 88% of Millennials use Facebook for news stories (YouTube is a strong second). According to an API survey, 86% of social media users prefer Twitter to traditional media outlets for breaking news. The rising practice of live streaming videos and the stagnation of the content industry due to rising video reliance are evidences for the changing media landscape.

Whether this journalistic shift is healthy or destructive is up for debate. But the relevance and proliferation of this shift are incontrovertible.