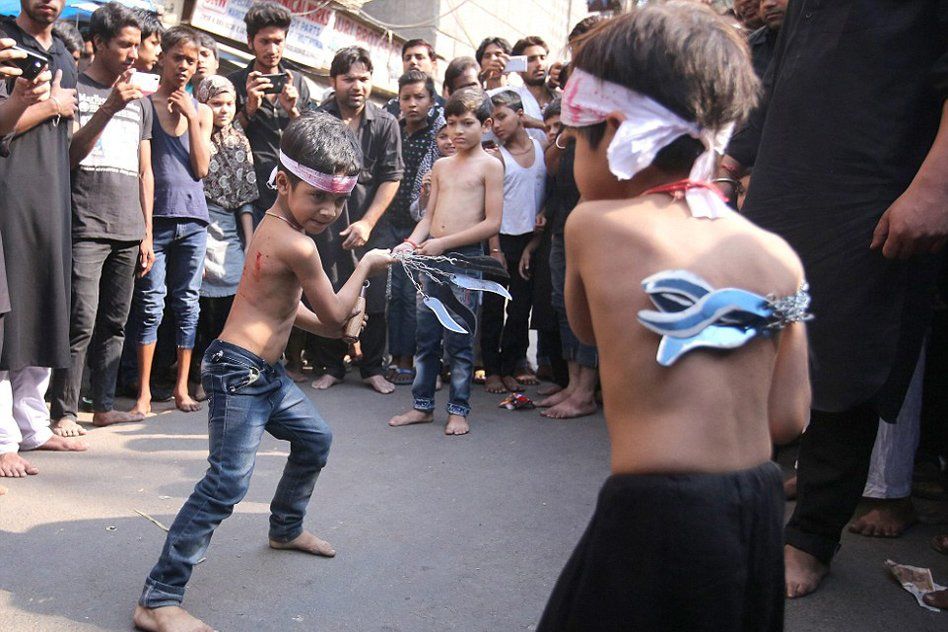 Self Flagellation Needs A Re-Think & Here's Why!

What is The Day of Ashura?

The day bears huge significance among Muslims across the world and more particularly in case of Shia Muslims. Shia Muslims commemorate this day as the day of mourning for the martyrdom of Husayn Ibn Ali, the grandson of Prophet Muhammad at the Battle of Karbala.

Self – Flagellation as a Way of Mourning

Its Time India Takes a Call