RTI On My Side 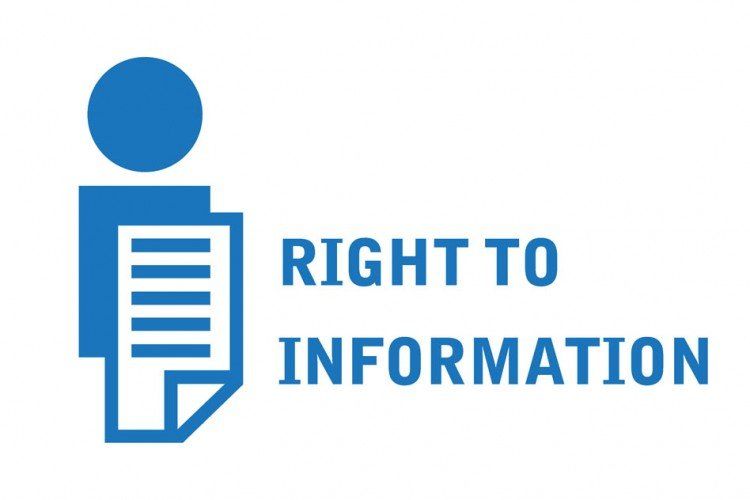 In this decade, RTI law, one critical to Indian democracy, has established the citizen’s right to make informed choices, not just once every five years, but every single day. Governments at the Central and state levels have been forced to concede to the democratic principle of sharing power. An estimated five to eight million applications are filed every year, making it clear how popular the law is. The more than 45 RTI users who have been killed bear testimony to just how much the act threatens vested interests. In posterity, those studying governance in independent India will be able to mark the patterns of a pre- and post-RTI era. It is, therefore, important to understand the immense contribution of the ordinary Indians who battled for years to get the entitlement and, since 2005, to implement the law.

Powerful and relevant local struggles can organically grow into national movements that enrich democratic practice. The demand for information was brilliant in its simplicity. People honed it locally on the nerve centers of unaccountable power. These demands for details of expenditures on roads, of life-saving medicines in hospitals, of disappearing rations, sent shockwaves through the establishment and shook the foundation of bureaucratic governance. The RTI has proved its efficacy from the panchayat to Parliament. Cutting through red tape and bureaucratic prevarication, it has exposed entrenched vested interests in policymaking and implementation, and undermined officials’ impunity in perpetuating both grand and mass corruption.

The modes of putting information to use in the public domain have been equally important. Jan sunwais evolved as a form of public accountability from a historic first hearing held in the village of Kotkirana in Pali district on December 2, 1994. The process of sharing information initially obtained through informal means and publicly verifying the evidence with local citizens galvanised people. The opposition grew in proportion, as when panchayat officials went on strike against transparency and public audits and elected representatives gave them support. It became clear that accessing information would need a sustained struggle and campaign.

The campaign built an effective and popular discourse on the right to information, using slogans and songs to articulate and communicate. The slogan “hamara paisa, hamara hisaab” powerfully asserted people’s ownership over public money and resources. The late Prabhash Joshi highlighted another slogan in his editorial in the Jansatta in 1996, “hum janenge, hum jiyenge (the right to know, the right to live)”. The RTI so defined was seen and used as a transformative right.

The straightforward logic of the struggle and campaign drew diverse groups into articulating the demand for a law. A 40-day dharna in Beawar in April 1996 led to the formation of the National Campaign for People’s Right to Information (NCPRI). Set up with the twin objectives of drafting the law and supporting the use of the RTI by citizens’ groups, it circulated the first draft with the support of the Press Council of India in 1996. State laws began to be enacted in 1997, and continued to be in force till the national law was passed in 2005.

The enactment of the RTI not only inspired a spate of other rights-based laws, but also embedded transparency and accountability within them. The structural design of social audits derived from public audits, or jan sunwais, is becoming a systemic part of democratic governance. Earlier this year, the Comptroller and Auditor General of India declared that social audits will be a part of the formal audit process. The mode of social audits is also spreading to other parts of the world.

The RTI has been India’s most powerful “weapon of the weak”, enabling citizens everywhere to question and hold to account the legislature, executive and judiciary.

They have exposed misdeeds by governments across the board, in the delivery of basic services, in land and mining, as well as grand corruption in arbitrary contracts, like in the allocations of 2G spectrum and coal blocks.

With the current attack on rights-based laws and that framework, there are difficult times ahead. The few instances of obvious “misuse” by blackmailers and eccentrics have been blown out of proportion in an attempt to discredit the RTI. Governments have excelled in delays and manipulations in appointing information commissioners. The consensual (informal) decision by all political parties to ignore the orders of the information commission mandating their inclusion under the RTI has exposed the degree to which the establishment can go to brazenly undermine the rule of law.

At one level, there is a sense of wonder that the law was enacted at all, defying prophecies that a corrupt system would never allow self-exposure. The truth is that the RTI did manage to build some statesmanship, and a consensus outside and in Parliament. Notwithstanding the implementation roadblocks, it is internationally acclaimed as amongst the strongest RTI laws in the world.

The end of the first decade sees the RTI movement poised to fight battles for accountability — the passage and implementation of the grievance redress, whistleblowers’ protection and Lokpal legislation. The unfulfilled potential of people’s participation in the pre-legislative consultative process awaits parliamentary sanction. The unfinished promise of proactive disclosure under Section 4 of the RTI Act,
the pendency in the commissions, the ever-looming threat of amendments, must keep the campaign alert to attacks to dilute the impact of the law.

“RTI laga denge (we will file an RTI application)” has become one of the most popular refrains of the frustrated Indian facing the arbitrary exercise of power. In fact, it needs to be taken further. Much eventually depends on an alert and vocal people.

The encouraging sign is that it seems like the argumentative Indian, who is now speaking truth to power, cannot and will not be gagged.