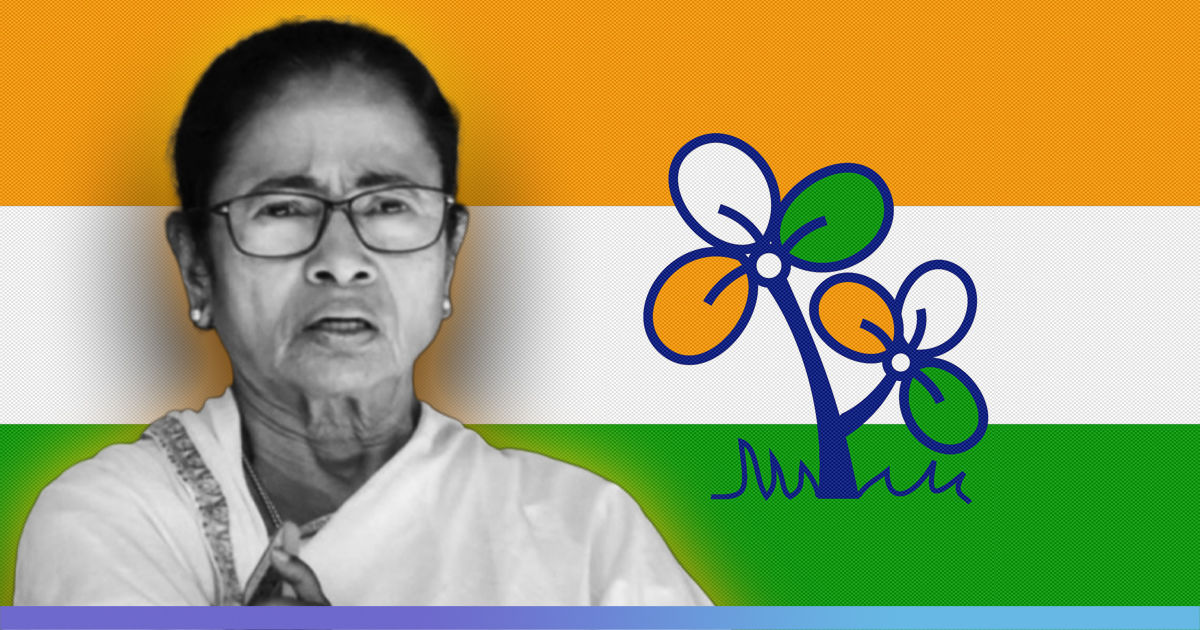 On May 30, 2019, West Bengal CM Mamata Banerjee got furious over a group of people chanting “Jai Shri Ram’ as her motorcade passed through the Bhatpara area of Parganas district. The Chief Minister stepped out of her car and asked the security officials to make a note of people involved in the sloganeering.

“What do you think of yourself? You will come from other states, stay here and abuse us? I will not tolerate this. How dare you all abuse me? All of your names and details will be noted down,” Mamata was heard saying. This incident was seen by many as a knee-jerk reaction to TMC’s massive loss in its home ground.

This incident in Bhatpara was similar to that in Chandrakona in West Midnapore district, earlier last month. A video went viral during the Lok Sabha poll campaign, where Banerjee got annoyed as some men chanted “Jai Shri Ram” when her motorcade was passing through that area.

The BJP defeated TMC in seven out of eight north Bengal seats and won 11 more in south Bengal. The TMC thereafter witnessed its seat tally go down drastically in their home ground to 22 in 2019, from 34 seats in 2014.

After losing a considerable number of seats to the BJP, Mamata Banerjee reportedly skipped press conferences and denied meeting the senior party officials. She later put out a tweet appreciating the winners and calling for a review of her party’s performance. She later shared a poem titled ‘I do not agree’ on her Twitter account.

This was Mamata rejecting BJP’s electoral politics and subsequent win, notwithstanding that the country embraced the saffron party wholeheartedly.

A string of events since then have raised questions on Mamata’s ability to rise above the 2019 loss and pull the rein on her party ahead of 2020 state assembly election.

I Do Not Agree pic.twitter.com/RFVjiunJQt

Months before polling began for the 2019 Lok Sabha Elections, several billboards of Mamata Banerjee were put up all across the state with one message: “The country deserves a chance at democracy.” TMC promised to show “the entire nation the way towards unconditional development and prosperity,” in its manifesto.

When the entire opposition was uniting to fight the BJP at the centre, didi was fighting to retain her home turf.

With BJP as the main rival, TMC made sure to fight with the best foot forward, even if that meant denying permission for BJP functionaries to conduct rallies, blocking helicopters of opposition leaders from landing or preventing CBI from questioning her top police confidant Rajiv Kumar.

Months leading up to the campaign in Bengal were as dramatic as they were worrying.

In an attempt to prove the party’s ‘true Hindu’ credentials, TMC party workers even went on to celebrate Hanuman Jayanti, against BJP’s Ram Navami celebration.

A meme became popular on WhatsApp. It showed Mamata Banerjee taking the names of Hindu Gods and Goddesses with zest saying, ‘Jai Vishnu Mata’. Reacting to the meme, BJP leaders put out a statement saying Mamata took the names of Hindu divinities only in distress.

“Mamata became Mumtaz. Now the winds have changed and she wants to become Mamata again, but no one is buying that,” BJP leader Rahul Sinha said.

Rumours such as permissions for Durga Puja being denied, arrests made for chanting ‘Jai Shri Ram’ — started doing the rounds on social media platforms.

Narendra Modi, in all his rallies, repeatedly blamed Mamata Banerjee for destroying the state of Bengal and encouraging violence in the state.

“The entire nation had seen how the roadshow of BJP President Amit Shah was attacked by the TMC goons and is eagerly waiting for the outcome of the poll results in West Bengal,” he said.

“The people of Bengal have made up their mind to end the Banerjee’s despotic rule,” the Prime Minister reiterated.

Mamata wasn’t the one to go down without a fight. While addressing a press conference, Mamata Banerjee reached out to the voters and said, “These elections are vital for the country not only from the political point of view but also for building a strong future for the nation. This Lok Sabha election could majorly determine the way our country is presented to the next generation.”

The battle for Mamata was more than political, it was a battle of ideology, one in which she claimed to be representing the freewheeling and liberal idea of India envisaged by Rabindranath Tagore as oppose to Modi’s idea of India.

In her first press conference after the results, Mamata blamed the BJP of dividing the people into religious lines to gain votes in the state.

If the loss wasn’t humiliating enough, 2 TMC’s MLAs and more than 50 councillors jumped ship and joined the BJP immediately after.

“40 (TMC) MLAs were in touch with the BJP,” Prime Minister’s words during an election rally weeks ago came ringing. “This is the end of Mamata’s tyranny,” he had said.

The recent antics of TMC supremo, threatening men chanting ‘Jai Shri Ram’ to painting TMC logo on the wall of a BJP booth, do not augur well for the party.

The challenges for Mamata continue to remain huge and Didi hasn’t been able to get a grip on the mood of the nation.

The 2019 general elections proved to be a major verdict for Mamata’s and TMC’s political journey. It’s Modi moment. But will it translate into victory in 2020? remains to be seen.

Also Read: Worry For TMC As 2 MLAs And Around 50 Councillors Join BJP