Does Disagreeing With Government's Way of Functioning Make You Anti-National? 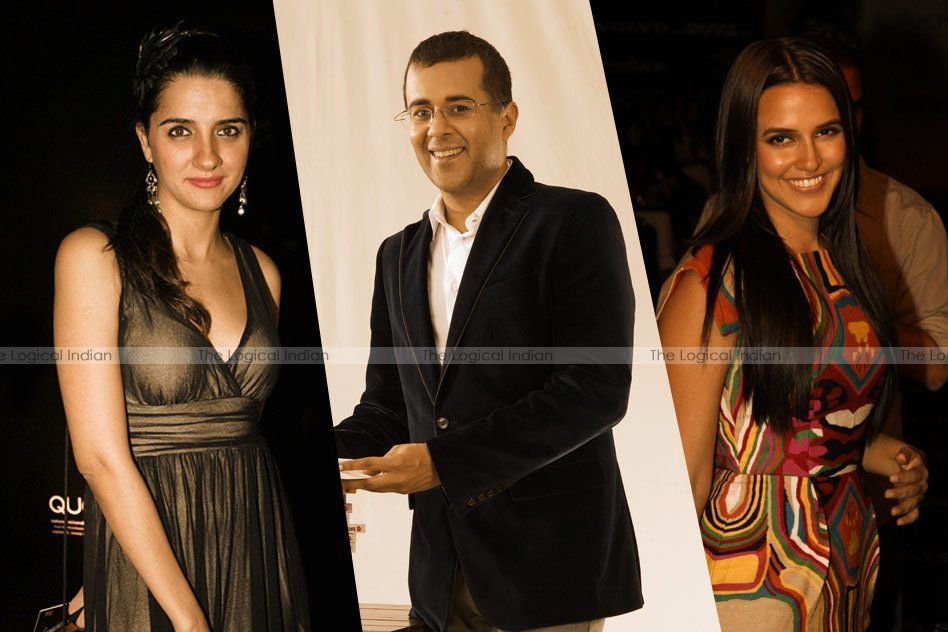 After Kavita Krishnan, Shruti Seth and Chetan Bhagat, now it was turn of Neha Dhupia to get abused by the ‘fans’of our Prime Minister Narendra Modi. Perhaps these fans consider Narendra Modi as a Bollywood celebrity and not a Prime Minister of a country who can be criticized or questioned for his policies and functioning. After a little rain brought the whole Mumbai to a standstill, Neha Dhupia couldn’t help and took it to the twitter to show her frustration and criticized the government for failing to provide relief to Mumbaikars from the incessant floods. She also warned Mumbaikars of the terrible conditions on the roads and told them not to step out until absolute necessity. Everyone stuck in the traffic might have went through the same frustration which seemed ‘anti-national’ to the Modi fans.The kind of abuses she received shows how sick those people are who use these kinds of words. They attacked her for being a woman, questioned her character, bashed her profession, and more. In a democracy, it is the taxpayers money through which the government runs and functions and everyone has the right to show dissent.
At times, even if we don’t agree with the criticism or the arguments or the remarks, we can always counter that without being abusive or harassing the other person.

Few days back, Chetan Bhagat also got heavily criticized for criticising those who are always quick to defend Modi in times when the leader chooses to keep quiet but may not be following all the policies that the PM endorses. He called them bhakts or FACIM (Frustrated And Complex-ridden Indian Males).

It is time, supporters of political parties stop being Bhakts, Aaptards or a Congressi. There is a huge difference in being a ‘fan’ of Shahrukh Khan or Salman Khan and being a fan of Narendra Modi or Arvind Kejriwal. The super hits or super flops by these celebrities doesn’t affect the nation but if a politician does something wrong, it affects everyone of us directly or indirectly. Be a supporter, support the good initiatives but also question when something goes wrong. It is the citizen’s duty to keep the government on its toe and make them work for the betterment of the nation.

We are not playing our high school cricket matches that we go to any extent to make our favorite team win the match. Here Nation is at stake. Either Bhakts or Aaptards, we all are in the same team. Neither the Bhakts will win or the Aaptards will lose, it’s the nation which will either win or lose. Now it is time we should grow up and stop making god out of people. Keep the nation first and political party comes later.

Dear Abuser, it seems you are an adult only by your age.It’s time you show some maturity in your words and expressions too.