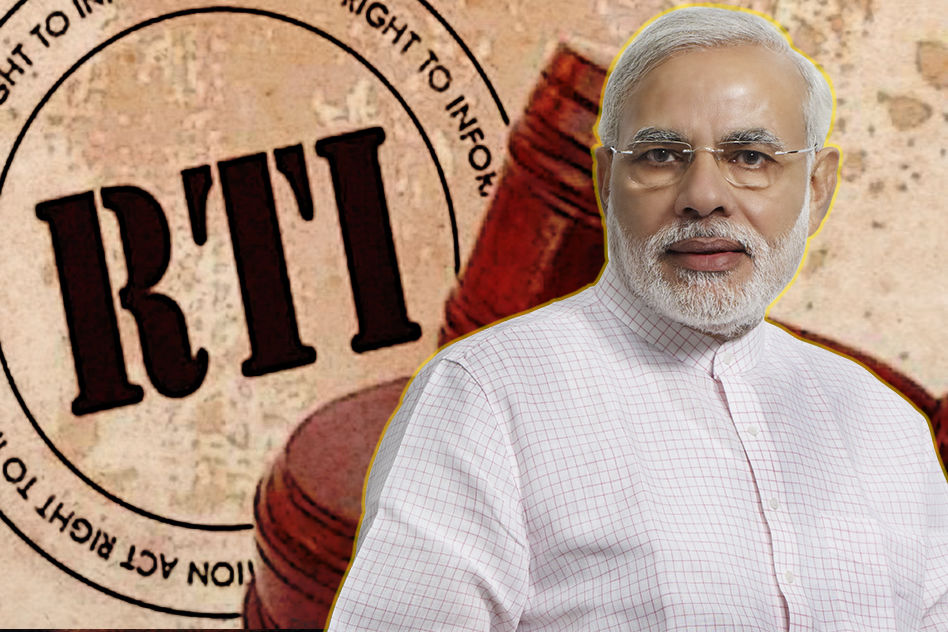 The Right to Information constitutes a concept of fundamental importance in any civilised society.

It is an essential prerequisite to the existence and efficient functioning of any modern democratic Republic. James Madison, one of the framers of the American Constitution, had once opined that “A popular government without popular information or the means of obtaining it, is but a prologue to a farce or tragedy, or perhaps both”.

India enacted its ‘Right to Information Act’ in 2005 but since then numerous intermittent attempts have been made to crush the spirit of this pioneering piece of legislation. This is because this Act has immensely empowered the common citizens of this Country. It has given them the legal right to question those in power and to hold them accountable. It has dismantled the monopoly over information, decentralized the concentration of power, has given them a trenchant tool to fight against deep-seated malaise of corruption, and most importantly it has reinvigorated the dying hope of a corruption-free society.

The BJP Government at the Centre has proposed an amendment to the RTI Act, which invades the very spirit of this legislation. Though, after an initial protest by the civil society and sensing a further widespread agitation against the government, it has currently deferred the RTI Amendment (2018) Bill. It reflects their blatant abhorrence for transparency and accountability. The most important part of the story is that the Government’s surreptitious manner of attempting to introduce the amendment bill by circumventing the pre-legislative consultation process depicts its real character and endearment for opaqueness.

The Government must understand that RTI is no ordinary piece of legislation that can arbitrarily be amended. It has come through the persistent struggle and democratic fight of millions of ordinary citizenry of this Nation for more than two decades. To get this law see the light of the day, the Country’s farmers, labourers and the working class women from rural India had to put up a tremendous fight, and therefore to defeat the spirit of the RTI is to defeat their persistent and protracted struggle.

However, this argument is flawed and fallacious for many reasons. For example, CVC Act, 2003 states that the salaries, allowances and other terms of services of CVC and VCs shall be equal to that of the chairman of UPSC and members of the UPSC respectively. UPSC is also a Constitutional body. In the Lokpal Act also, the salary, allowances and other term of service of its members have been made equal to that of the CJI and other judges of the Supreme Court. Moreover, such equivalence in salaries or terms of office are not in contravention with any Constitutional provision or for that matter any law of the land. Making such provisions of equivalence as the object of amendment lacks rationality and appears to be malicious in its design and character. This sort of equivalence is generally made to accord higher autonomy and status to such statutory bodies so that they can function independently.

The most bothering aspect of the entire episode is that the recent advertisement issued by the DOPT, Govt. of India, to appoint information commissioners, mentions the salaries, allowances and terms of service according to the provisions of the amendment introduced in the RTI Act. This is not just outrightly illegal but also portrays the government’s blatant disregard for the Parliamentary process. It amounts to superseding the Constitutional process.

The fundamental point is that the Central Government has proposed to hammer at the very soul of the RTI, to rupture its very spirit, to invade its sanctity and to smash the very pillar it stands upon.