West Bengal: Zomato Executives Refuse To Deliver Beef And Pork, Revolt Of 1857 Or 2019? 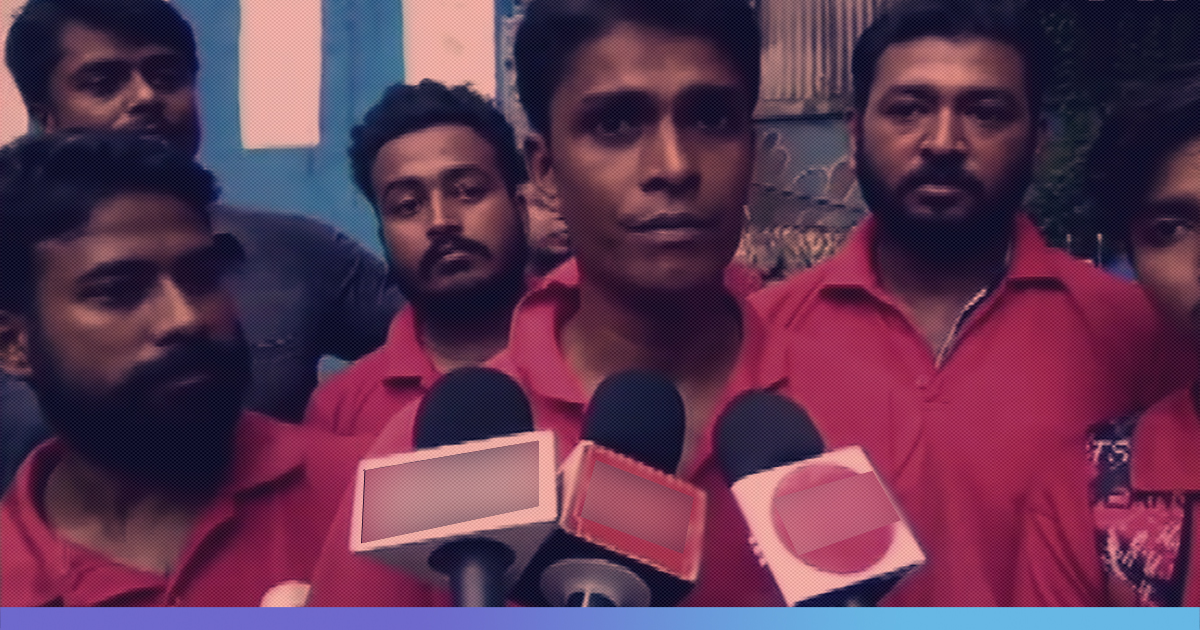 Food Delivery Company, Zomato is in the midst of another fresh controversy as its delivery personnel have called an indefinite strike today in West Bengal’s Howrah, citing deliveries that hurt their religious sentiments.

Nearly 200 delivery executives are participating in the protest and also trying to dissuade other executives from picking up or delivering orders from South Howrah to North Howrah.

The personnel have refused to deliver pork or beef during Bakri Eid on August 12, Monday.

Two of their demands are that Zomato should revise the pay order and the company must stop tampering with the religious sentiments of their employees.

West Bengal: Zomato food delivery executives in Howrah are on an indefinite strike protesting against delivering beef and pork, say, "The company is not listening to our demands & forcing us to deliver beef & pork against our will. We have been on strike for a week now." pic.twitter.com/tPVLIQc2SZ

Rage Over Delivering Pork And Beef

“But we have some Hindu delivery boys who are denying to deliver beef. And it’s been heard that in few days we have to deliver pork, which we refuse to deliver,” he added.

Zomato later issued a statement saying it is looking to resolve the matter, but it is impossible to factor veg and non-veg into delivery logistics.

“In a country as diverse as India, it is impossible to ensure that vegetarian and non-vegetarian preferences are factored into delivery logistics. Delivery partners are unequivocally made to understand the practical nature of the job as they choose to enter the workforce. All our partners understand this fully. There is a small group of partners in Howrah, who have raised concerns. We are looking to resolve the issue as quickly as possible,” Zomato spokesperson said in a statement.

“We extend our support to them. No one should infringe on anyone’s religious beliefs,” Roy told The Times Of India.

“No one has a right to force anyone to do anything against their religious beliefs. We will take up the issue with appropriate authorities,” State Irrigation Minister, Rajib Banerjee said.

Amidst all the concerns raised by the delivery executives, Netizens compared the executives’ protest to the revolt of 1857, which was also based on the issue of beef and pork.

Some even pointed out that the sale of beef and pork is legal in Bengal and called the protests ‘nonsense’.

And are Swiggy guys in Howrah only delivering vegetarian food? Weren't these Zomato guys unaware about what their job profiles were? This is nothing but a manufactured protest.

Since Zomato’s competitors like Swiggy or Uber Eats were not a part of this protest, some even suspected that this might be a “manufactured protest.”

Why work with Food delivery companies if u hv any problem, go join the Gau rakshak squads or sell pakodas as Honble Pm prescribes everyone.

No one has forced them to work for zomato .
Dirty BJP propaganda unleashed to polarise bengal ?

This is a fake protest. How do I know? Beef and pork are not available for delivery in Howrah on Zomato. Thread… https://t.co/USkZxtXoq9

‘Food Has No Religion’

Earlier this month, an extensive social debate started over a Zomato user’s controversial demand for cancellation of his food order because a ‘non-Hindu’ rider was delivering it.

Zomato’s reply to the demand with a message – “Food doesn’t have a religion. It is a religion” later fuelled a controversy, with users accusing Zomato of ‘Hypocrisy’ and ‘double standards’ for referring to certain food choices as ‘Halal’ and ‘Jhatka.’