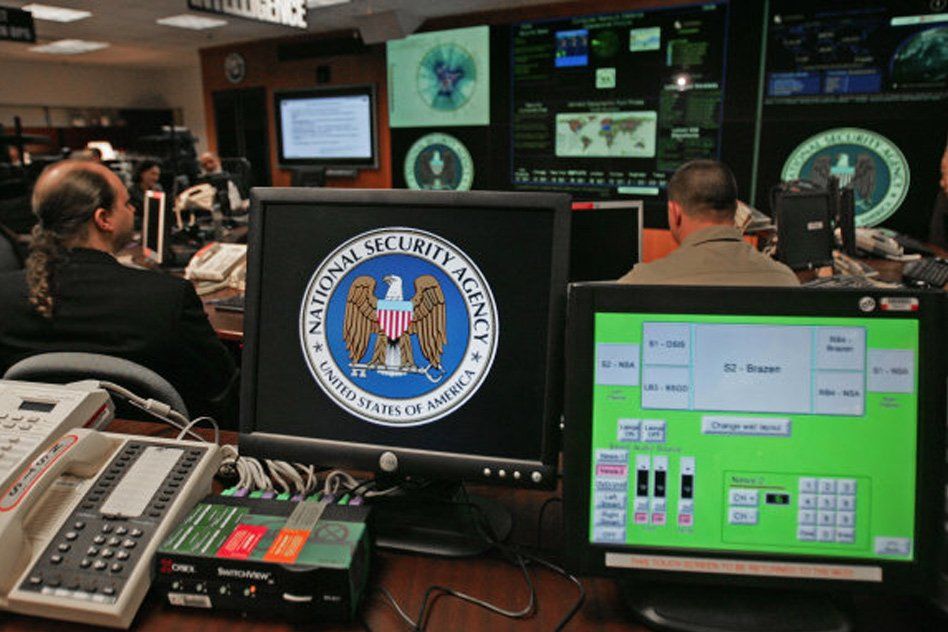 Wikimedia Is Suing The NSA Over Mass Surveillance

The Wikimedia Foundation is suing the US National Security Agency (NSA) for breaching Wikipedia users’ privacy with mass surveillance techniques. It said that the aim of the suit is to “end (the NSA) mass surveillance program in order to protect the rights of our users around the world.”

Wikimedia started batting around the idea of suing the NSA with the ACLU last year following Edward Snowden’s disclosures about the scale of the surveillance. It’s specifically challenging the “upstream” spying that taps the internet’s backbone and picks up all communications, including those by “non-US persons.” By casting such a wide net, “the NSA is straining the backbone of democracy,” according to the organization.