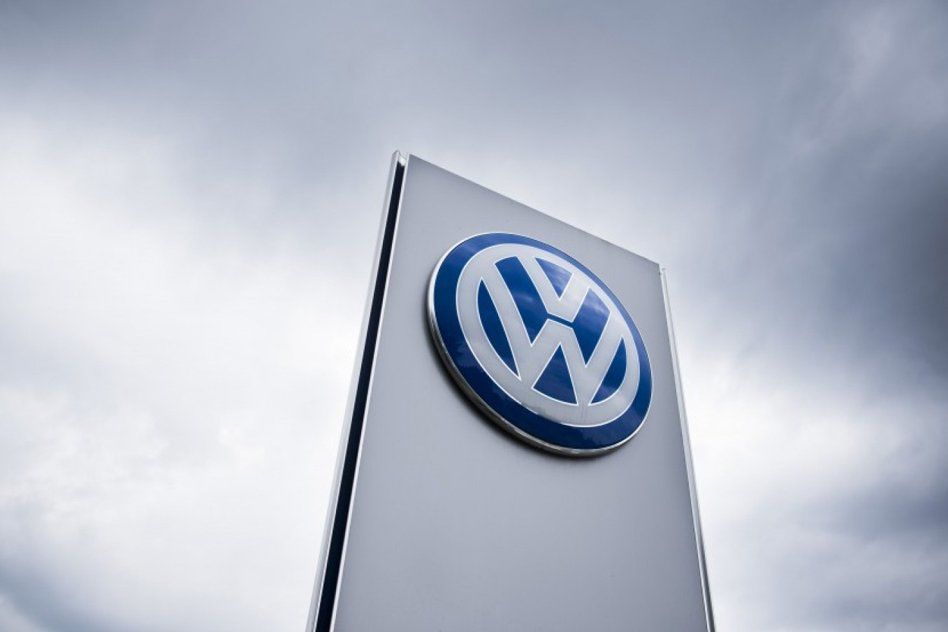 [Watch/Read] Volkswagen Scandal: Everything You Need To Know

Volkswagen – A Breach Of Consumer Trust As The Scandal Unfolds
Volkswagen is a German car manufacturer that does not need an introduction. Headquartered in Wolfsburg, Lower Saxony, Germany, and established in 1937, Volkswagen is a company which has built its trust in its customers through carefully designed campaigns over the decades since its inception.

1962: No matter which of their cars you bought, reliability, according to Volkswagen, came as standard.
1982: There was an advertisement which preceded the law change making British drivers belt up in 1983. Seat belt use in the back became law for children in 1989; extended to adults in 1991.

The Scandal – “The Diesel Dupe” Explained:
On Friday last, the US Environmental Agency (EPA) stated that since 2009, Volkswagen had been installing an illegal sophisticated software algorithm, dubbed as “defeat device”, to cheat emission tests. While full details of how it worked are yet to be ascertained, the software could sense test scenarios by monitoring speed, engine operation, air pressure and even the position of the steering wheel. During controlled laboratory conditions in which cars are put on a stationary test rig, the device appears to have put the vehicle into a sort of safety mode in which the engine ran below normal power and performance. However, on normal roads, the engines switched off this test mode, leading to better mileage and performance but at the same time allowing emissions of nitrogen oxide pollutants up to 40 times beyond the permissible limits in the US.

Nitrogen oxide emissions lead to formation of smog in the atmosphere which is responsible for increased asthma attacks and other respiratory illnesses.

Volkswagen’s Statement Regarding the Scandal:
Though initially in the defensive mode, Volkswagen has “admitted” that about 11 million cars worldwide are fitted with the so-called “defeat device”. On Sunday, Martin Winterkorn, the company’s Chief Executive, “apologized” for losing trust over the scandal. He had been the CE since 2007. “I personally am deeply sorry that we have broken the trust of our customers and the public. We will cooperate fully with the responsible agencies, with transparency and urgency, to clearly, openly, and completely establish all of the facts of this case. Volkswagen has ordered an external investigation of this matter.” He subsequently resigned.

There will undoubtedly be more internal enquiries to fix the blame and if executives and managers willfully misled officials, they may be fired, or fined. We are yet to see.

Action Against Volkswagen:
Richard Corey, executive officer of the California Air Resources Board (Carb), said: “Our goal now is to ensure that the affected cars are brought into compliance, to dig more deeply into the extent and implications of Volkswagen’s efforts to cheat on clean air rules, and to take appropriate further action.”

The EPA and Carb had discovered the “defeat device” following independent analysis by researchers at West Virginia University. The International Council on Clean Technology, an NGO had prompted these researchers.

Since Volkswagen stands accused of breaching the Clean Air Act, the EPA can impose a maximum fine of $ 37,500 per vehicle. Moreover, the Department of Justice is contemplating criminal charges.

Implication for Volkswagen:
Computed at $ 37,500 a car, the fines could amount to $18 billion, which is more than a year’s net profit for the giant manufacturer. Needless to say, the scandal has left the investors in a state of fright and frenzy. On Monday itself, almost 10.8 billion Pounds, or a fifth, was wiped off the company’s market value. Tuesday witnessed a further tumble of 3.6%.

The EPA has ordered the German firm to fix the affected vehicles — which include diesel TDI versions of the Golf, Jetta, Beetle, and Passat. The company has halted US sales of its 2015 and 2016 clean diesel vehicles and now has to fix millions of existing cars. It has already set aside $7.3 billion to deal with the problem.

A class action lawsuit on behalf of car buyers has been launched by a US law firm. Besides, there will be irredeemable long-term trust deficit and damage to the company’s reputation.

However, a research note from ratings agency Fitch says Volkswagen should be able to absorb potential penalties from a U.S. investigation, adding that it’s unlikely the company will face the maximum $18 billion fine.

Implications for Other Car Manufacturers:
According to Stuart Pearson, an analyst at the stockbroker Exane BNP Paribas to FT, “The artificial gaming of emissions tests threatens to become the car industry’s Libor” – referring to the fraudulent fixing of global interest rates that has cost the banking world billions. To put it simply, the revelation of the Volskwagen will have ripple effects on other carmakers that are already facing the flak in the form of losing billions of pounds off their value in the stock markets. It is perceived now that rigging emissions tests must be common across the industry.

There have indeed been other incidents about cheating on emission tests by truck manufacturers like Caterpillar and Volvo (1998) as revealed by Frank O’Donnell of Clean Air Watch.

The latest scandal is going to bring to naught the efforts and finances put in by carmakers into the production of diesel vehicles over the last decade. They had been selling their cars as being more eco-friendly. However, the latest scientific evidence suggested otherwise, leading to decline of diesel cars in some cities. The Volskwagen scandal will deal a fatal blow to this endeavour of “clean engine”. Many consumers may switch to petrol engine cars overnight.

Wider Implications:
Could this mean that the emission tests are themselves flawed or out-dated? After all, these tests had been flouted successfully in the past. A major problem with any such test is that they follow a standardized procedure which is fairly predictable. The cars are placed on giant treadmills and undergo a series of maneuvers. Their very predictability makes them an easy target to fraudulence through sophisticated software that can manipulate and fine-tune engines.

At present, the software is protected under the 1998 Digital Millennium Copyright Act which makes it illegal to fiddle with the software. The rationale is to prevent the consumers to tamper with emission controls. The flip-side is that it becomes difficult for independent researchers to scrutinize the code to identify problems. Automaker and EPA have resisted the proposals by experts to make exemptions from this Act to enable researchers to evaluate the engines.

European regulators are planning to conduct road tests in addition to laboratory tests from 2017.

This is just the tip of the iceberg and we have to wait and watch which course the Volkswagen, the law-firms, the EPA, and other testing agencies take.