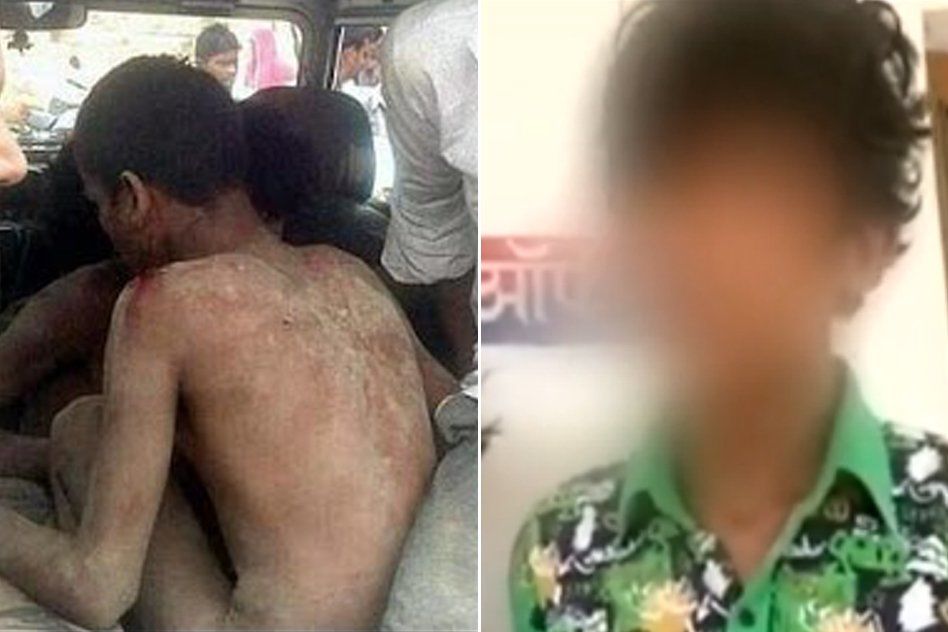 Mob justice came to the fore again in its ugliest form when three teenagers were tied to a tree, brutally thrashed and then paraded around naked for almost 30 minutes as they cried out for help and mercy, but to no avail. The incident happened in Laxmipura village of Chittorgarh district, of Rajasthan. The police filed a charge against the three teens aged between 13 and 15 years for allegedly stealing a motorcycle, however, after media’s pressure, the police arrested six men for the attack on the teens but released them later. The police arrested the three teenagers on Saturday on the charges for allegedly stealing a bike and sent to a juvenile home. They said cases of theft and fighting had been registered against them earlier too.

The Logical Indian condemns mob justice at any cost. Mob justice is something which we have to do away with to ensure the rule of law prevails and the guilty brought to justice after the due process. Mob Justice goes against the very tenets of democracy.
Contributors Suggest Correction
Editor : The Logical Indian
Write Feedback
Bike
Rajasthan
Beaten
Thief