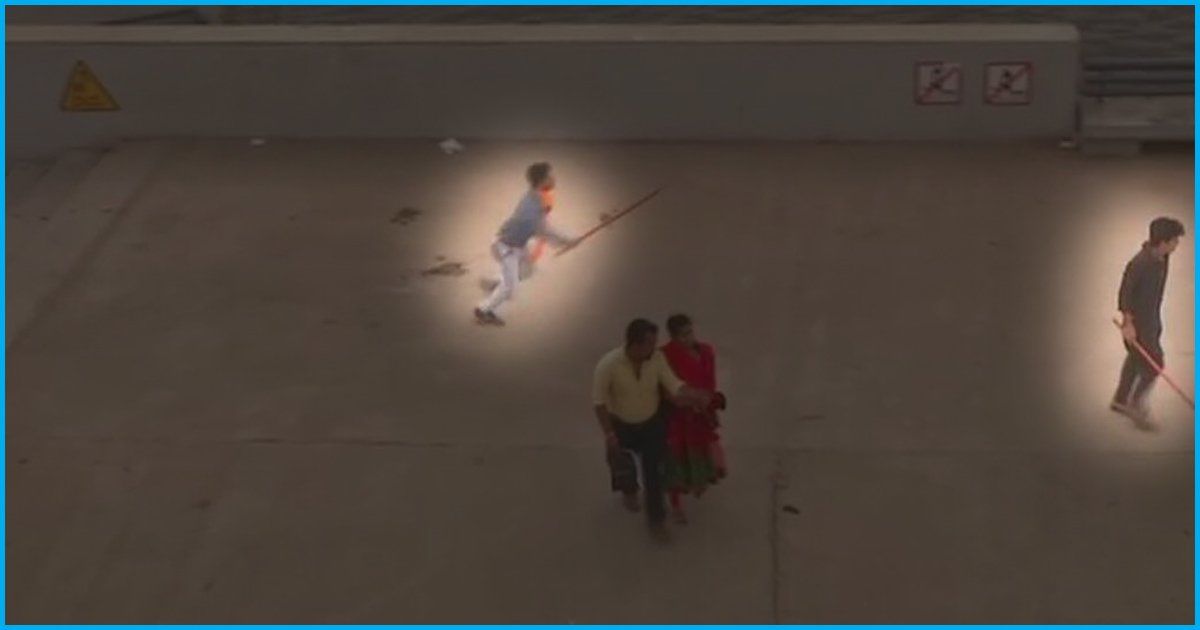 Members of Bajrang Dal, who warned people against celebrating Valentine’s Day, has scared off couples in the Sabarmati Riverfront, Ahmedabad. They say that they have been protesting against Valentine’s Day as it promotes “Love Jihad”.

Riding on motorcycles, the Bajrang Dal activists reached the Sabarmati Riverfront. Shouting “Jai Shri Ram” at the top of their voices, they shooed off any couple who were sitting or walking around. Scared, the young couples fled the scene.

Policemen who were stationed at the riverfront detained a few Bajrang Dal activists.

The Bajrang Dal has equated Valentine’s Day celebrations with love jihad.”It has come to our notice that there is a huge spike in cases of our community girls being lured away during days like this one. Valentine’s Day is connected to love jihad,” Parekh claimed.

When reminded that VHP (Vishwa Hindu Parishad) chief Praveen Togadia had reportedly asked the fringe elements to not disrupt couples during Valentine’s Day celebrations, Parekh said that the protest was against ‘Love Jihad’ and vulgarity and not against love.

It is beyond understanding that who assigned Bajrang Dal members to do moral policing. Couples may celebrate Valentine’s Day if they choose to. They can fall in love with anybody from any religion and caste and these random people do not have the right to meddle in their affairs. Also, applying force to terrorise people should not be acceptable.