From Pilgrims To Adventure Sports Lovers, People Visiting Uttarakhand May Soon Have To Pay 'Green Tax' 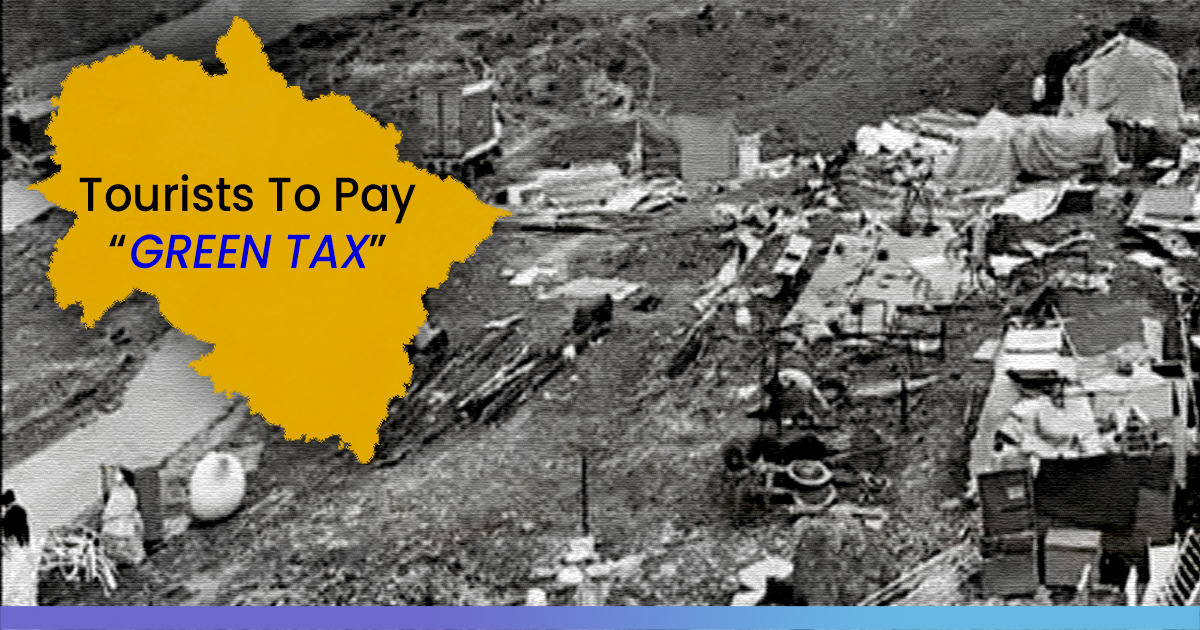 People may soon have to pay a mandatory ‘green tax’ in Uttarakhand. The tax will be compulsory for everyone, be it pilgrims on their way to Char Dham Yatra, people who visit the place for adventure sports, or those who plan wedding event with the Himalayas as the backdrop.

The urban local body of the place would decide the tax, and the revenue generated would be used for the development of the area, and sustenance of eco-friendly practices.

This move comes after the Uttarakhand Environment Protection and Pollution Control Board (UEPPCB) raised concerns in a meeting with forest and environment minister Harak Singh Rawat over the escalating pollution being caused due to the entry of tourists in the Himalayan state, reported The Times Of India.

This came after the recent weddings of South Africa’s Gupta family at Auli, which ended of generating an enormous amount of trash. It took over a week to clear the ecologically-fragile area of all the garbage.

Shailendra Singh Rawat, chairman of Nagar Palika Parishad of Joshimath, told The Indian Express that the daily garbage output from all of Joshimath was about 20 Quintals. However, after the wedding, the output exceeded beyond 40 Quintals, mostly from the wedding venue.

However, the ‘green tax’ initiative is a welcome move as it reveals that people are becoming increasingly conscious about social issues that need our attention. With the country threatened with climate crisis at every step, more initiatives should be taken to ensure that we head towards a cleaner, greener country.