How True Are The Reports About No Girl Child Birth In 132 Villages of Uttarakhand? 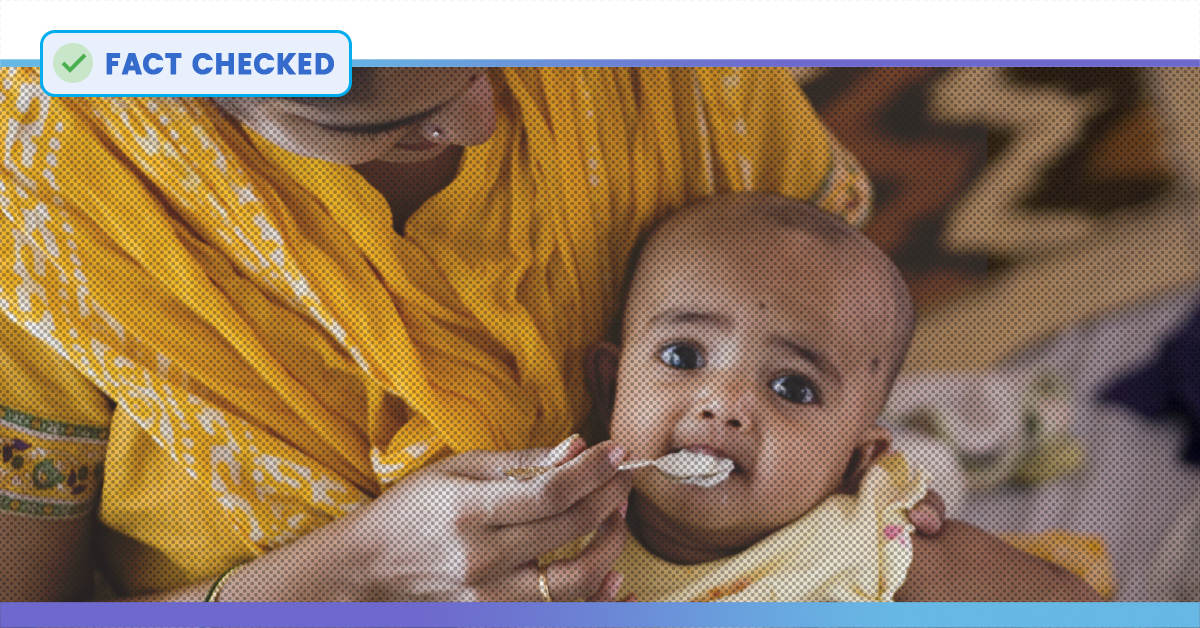 Last week, a piece of news from Uttarkashi district in Uttarakhand shook the entire country. It was reported that in the last three months (April-June), no girl child was born in 132 villages of the district. As soon as the report came, a lot of publications, including The Logical Indian carried it.

This got the district machinery into action to dig further into the issue, which had raised suspicion over the possibility of female foeticide.

However, it appears that the news was not only partly covered, but the larger data collected on the issue was ignored.

Uttarkashi district has about 550 villages and five towns. It is home to approximately 4,00,000 people. As per the officials, there were 961 live births recorded in Uttarkashi district between April and June. Of these, 479 were girls and 468 were boys.

It was reported that 216 boys and no girls were born in 132 villages. However, for the same time period, in about 129 villages, 180 girls and no boys were born, the officials said. Additionally, in other 166 villages, 88 girls and 78 boys were born.

The officials suggest that it was possible that the media carried only a part of the birth data provided by the health worker while ignoring the rest. The complete data was compiled by about 600 volunteer health workers who were responsible for recording pregnancies and births and carrying out immunisation and birth control programmes.

While speaking to The Logical Indian, District Magistrate Ashish Chauhan said, “I general conduct these surveys of births and pregnancies over a 3-month time span as it helps me with keeping the record. Firstly, the media report cannot be considered because the time duration considered is too small, also the sample size was tiny to come to a conclusion. The villages are also scarcely populated. However, despite this when the report came out, we did conduct another survey and found that there are villages where only boy child is born, and there are others where only girl child is born.”

The chief medical officer of Uttarkashi district, DP Joshi, told Hindustan Times, “Uttarkashi has a good sex ratio with 1,024 females for 1000 males. Overall if we see then there was a problem in the analysis of the data, as the sex ratio is good. This is an administrative fault, and we are looking into why this happened.”

After the media reports came out, 26 officials visited 82 villages to gauge the authenticity.

It is said that there could be other reasons behind this misrepresentation. It is alleged that the data is incomplete or even incorrect. Also since Uttarkashi is a scarcely populated district, some villages have as less as 10-15 household and having single-sex births do not add up to much.

Also Read: This Village In Madhya Pradesh Will See A Marriage After 40 Years. Reason: Female Foeticide