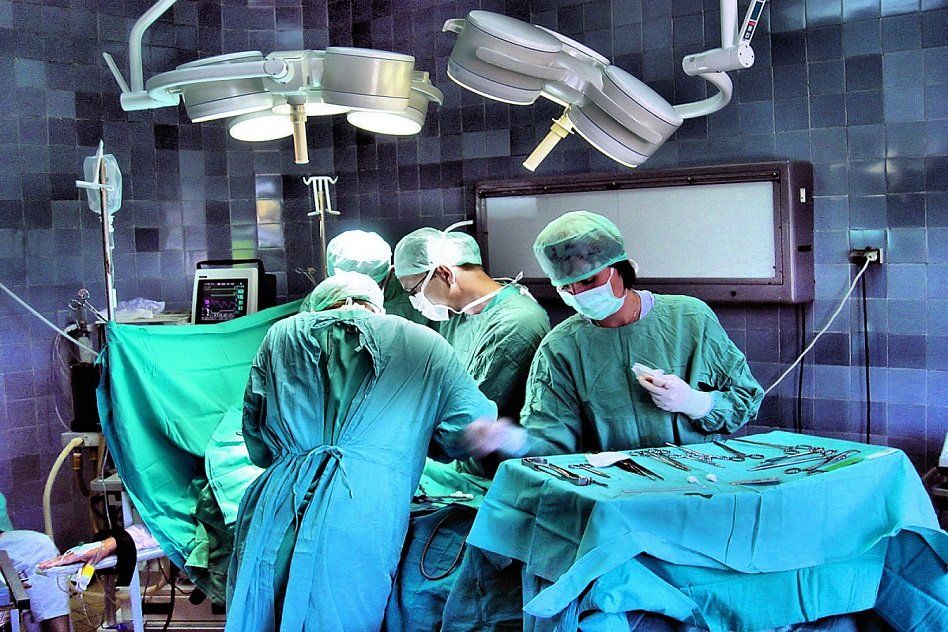 Karnataka: To Inflate Bills, Doctors Remove The Uterus Of 2200 Women

Four hospitals in Kalaburagi region of Karnataka have been found to continue functioning without a licence and are involved in a major racket in which they removed the uteruses of nearly 2,200 women from the Lambani and Dalit community.

The uterus removal racket was busted in August 2015, and the licences of four hospitals were cancelled in October 2015 based on health department’s inquiry committee, as reported by Times Of India. Now thousands of women and activist groups are criticising the government to shut down the hospitals. On Monday, they protested outside the office of the Kalaburagi Deputy Commissioner demanding a stern action against the hospitals. NGOs like Vimochana, Alternate Law Forum and Swaraj Abhiyan joined their protest.

According to the inquiry report by the health commission, the surgery to remove the uterus (hysterectomies) were performed unnecessarily after the women approached the hospitals for ailments like stomach pain, pelvic pain, white discharge, etc.

The report read that most of the women had visited the hospital with lower abdominal pain and low backache. The doctors performed an ultrasound examination on them, and they were also given medication for a short period.

On the subsequent visits, the women without any relief were told that they needed to undergo hysterectomy without which they would develop uterine cancer. This was told in most of the cases. The fear of developing cancer gripped these women, and they underwent the operation as the doctors provided no other options. This is a planned racket to extort money.

The inquiry report also revealed that these hospitals had offered money to Asha and Anganwadi workers to refer patients for the surgeries.

The report suggested that the women who were targeted were poor and most of them aged below 40 years. The inquiry committee visited women in 25 tandas and 35 villages in Kalaburagi, where 66 women underwent surgeries.

Surprisingly, one of the hospitals involved in the racket was Basava Hospital that is registered in the name of a doctor who is a government servant. This is a violation of ‘conduct rules’.

The Women’s Commission had taken up a suo moto case against the hospitals in 2015.

The women who protested outside the DC office demanded compensation from the government as some of them are facing the side effects of the surgeries.

In 2013, more than 2,500 women in Chhattisgarh were convinced to undergo unnecessary hysterectomies because of the false advice of the doctors. Thousands of such cases were found in Bihar, Chhatisgarh, Rajasthan and Andhra Pradesh as well.

The Logical Indian urges the state government and other concerned departments to take immediate action against the hospitals in Karnataka and suspend the licenses of the doctors involved also to dissuade such practices in future.