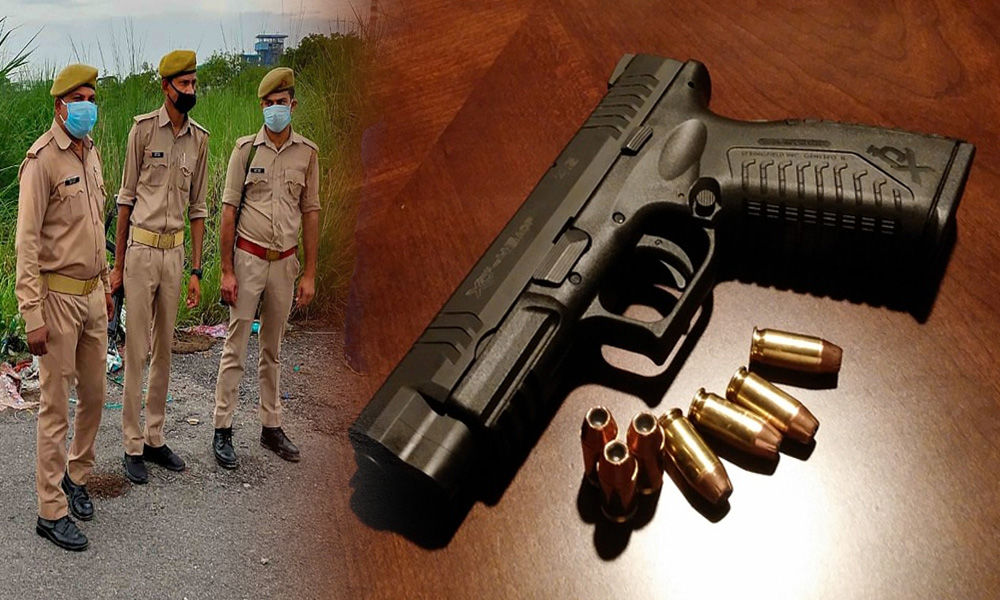 Uttar Pradesh: 122 Criminals Killed In Over 6,000 Encounters In Last 3 Years; 13 Cops Killed In line Of Duty

At least 122 alleged criminals were killed in more than 6,000 encounters in Uttar Pradesh between March 20, 2017, to July 10, 2020, while 13 policemen also lost their lives during the same period, Additional Director General of Police (Law and Order) Prashant Kumar told The Economic Times.

More than 2,000 criminals were injured in police encounters, while over 13,000 of them have been nabbed, he added.

"Thirteen policemen have been killed in action in as many as 6,126 encounters (in UP), while as many as 122 criminals have been gunned down," the top cop said.

Referring to the bloody Kanpur encounter in which eight policemen were killed in the line of duty, Kumar said, "Of the 21 named accused in the incident, six have been killed and four arrested so far. A hunt is on to nab the 11 other accused."

Kumar said overall there has been a reduction in the crime rate in the state this year compared to the last year.

He said 33 incidents of dacoity were reported in the state this year so far. "It is 37.74 per cent less compared to the crimes committed in the same period in 2019".

About 2,604 instances of burglary have occurred this year so far and is 30.97 per cent less compared to the crimes committed in the same period last year, Kumar added.

He said 1,019 dowry-related deaths took place this year, marking a 6.34 per cent decline compared to the previous year.

At least 913 incidents of rape have been reported this year so far, a fall of 25.41 per cent compared to the last year, Kumar said.