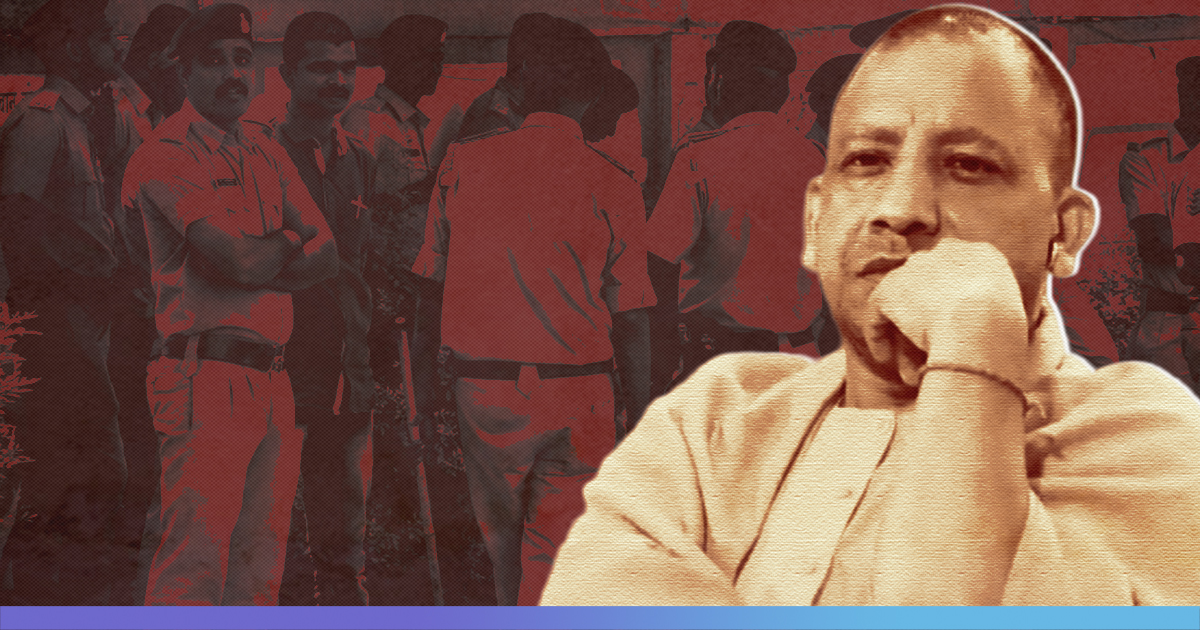 Uttar Pradesh government has announced to remove as many as 25,000 Home Guards from their duties, deployed at police stations and traffic signals, citing budget constraints.

More than 90,000 Home Guards also stand to lose regular employment, as the state government has cut the number of days they are required to report for duty from 25 to 15 days. The decision will affect their salary, as they do not have any fixed monthly salary and are paid on the basis of the number of days of duty.

To keep the wages of UP Home Guards at par with the state Police Constables, the Supreme Court had earlier directed UP govt to pay equal daily allowances to both.

The UP Home Guards usually who are deployed for the traffic management system in the state used to get a daily allowance of around 500 rupees, which was raised to 672 rupees following the Supreme Court’s order.

This is said to have added to UP Police’s budgetary constraints.

“There is a certain budget for Home Guards and when their daily allowance is increased it will definitely have an effect on their duty days. It might have some effect as Diwali season is around the corner, however, I am sure the state government has taken a decision after thinking over the financial constraints. If Home Guards are given allowances at par with constables then they should also be trained like them,” former DGP of UP, AK Jain told News18.

As per the orders dated October 11, the decision to end the duty of 25,000 Home Guards was taken in a meeting headed by the Chief Secretary on August 28.

The Home Department had deployed the 25,000 Home Guards around a year back to occupy the vacancies in the police department.

Pending Arrears Not Given

Arrears pending from December 2016 for the force was to be given but the government failed to do so, India Today reported last month.

Speaking to India Today TV, UP cabinet minister and state government spokesperson Srikant Sharma said the budget allocated for the Home Guard Department “may not be hiked now but in future steps will be taken to enhance it”.

“We will adjust these home guards later in case they are relieved,” Srikant Sharma said.