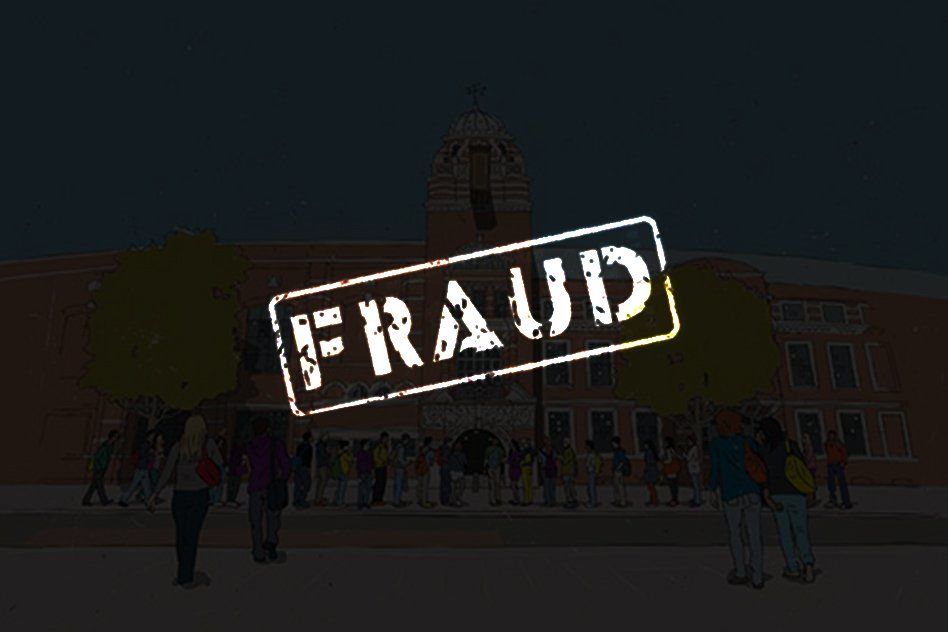 Section 23 of the said act also prohibits the use of word ‘University’ by any institution other than a university established as per the above mentioned norms. The UGC has identified 21 such institutions that are unrecognized. It has warned the public that these are fake universities and are not entitled to grant any degree.
The List Of 21 Fake Universities identified