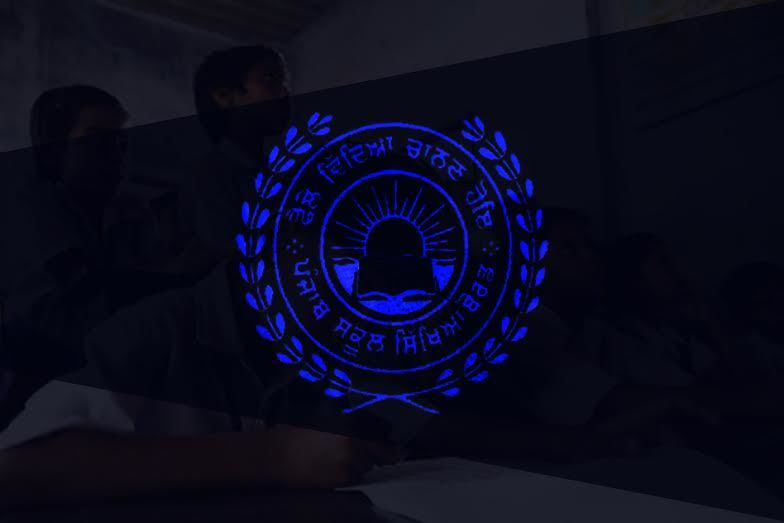 Training The Teachers: Why Is It Necessary In Our Educational System

In the recent class 10 exams conducted by Punjab School Education Board(PSEB), it has been estimated that a total of 80,000 students could not pass in English. When the state’s Education Minister Daljit Singh Cheema took a decisive step to take this matter seriously he was shocked to find the truth. The teachers meant to educate the students in the English subject utterly failed themselves to speak and write English properly. All of the 220 English teachers when were approached by the minister to explain the poor performance of the students, none of them could reply in the correct syntax. The responses depict the travesty of the issue and can be read to grasp the seriousness of the problem- ‘Leak of interest’; ‘English are international languages so no interest’; ‘Staff of our school were vacant…our school has situated remote area’; ‘Student mental level are not well in these syllabus’; ‘It class was very weak from 6 by chance’; ‘teachers under pressure of other work, so no time study’. As deplorable this is, when the teachers were asked to propose some ideas to rehabilitate the miserable conditions of the educational system, it was certain the teachers were not well-versed in the subject they were supposed to teach. They lacked even in the basic skills of the language and the minister had to comment, “If your English teacher had been alive today I would have asked him what kind of language did he teach you.”The students not faring well in the exams due to the inadequate qualification of the teachers has exposed the deficient training and orientation of the instructors. It is true that the need for a quality education in India is yet to be fulfilled but witnessing these cases, one is in disbelief that it could be this abysmal. It is a significant step taken by Cheema to enforce a proper training of the government school teachers of Punjab. The same should be made mandatory to test the qualification of the teacher, and if it is lacking the same can be properly rectified than allowed to go unchecked.

Emphasizing on the training of the teachers, Cheeema declared, “Those teachers with weaknesses of their own will be given two months training. The government can talk to the British Council and the Cambridge for help. I don’t want to punish the teachers. I want them to improve. If they don’t teach properly what will be the future of these students. But even after their training their performance does not improve, it will reflect in their annual confidential reports (ACRs). It is also paramount to unburden the teachers from the non-teaching tasks as suggested by one of the tutors, “keeping teachers away from non-teaching work such as participating in preparing the voters’ list, election duties and the Mid-day Meal activities’. This is a significant plea which should be addressed to focus on the training of the teachers and hence teaching of the students in an effective manner.