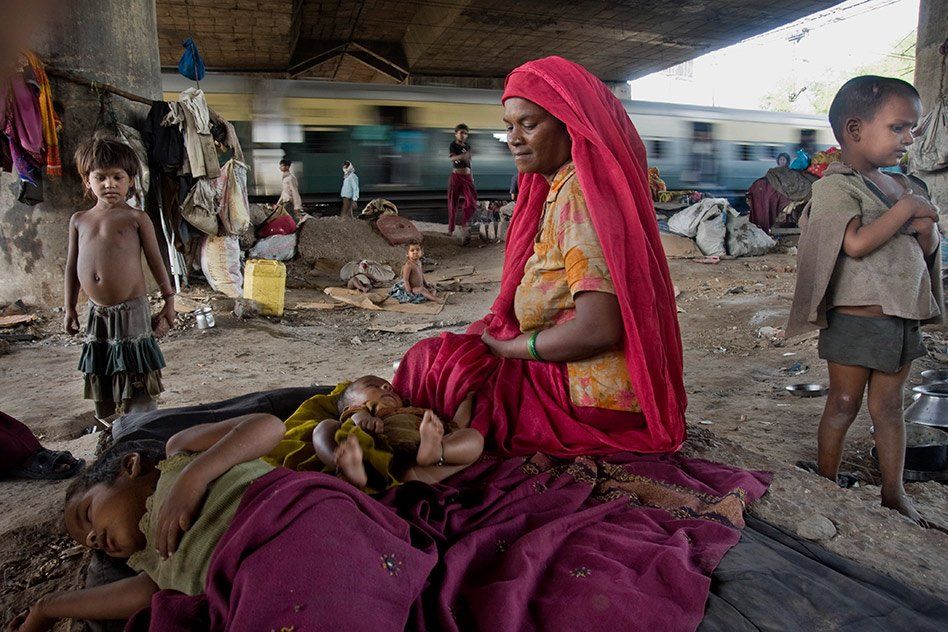 Many of us know Thomas Piketty as the rock star economist whose bestselling book ‘Capital In The 21st Century’ took the world by storm and began a serious debate on economic inequality. Piketty belongs to the school of scholars which increasingly believes that inequality in wages and opportunities in society is leading to economic depressions and social upheavals. His magnum opus was released in 2013, published in English in 2014 and, surprisingly for a fact-driven book full of statistics and graphs, became a global sensation, selling more than 1.5 million copies in many languages.

Piketty was in Mumbai last month for the Times LitFest. There, he criticized the approach of India’s elite to the economy, saying it was incorrect to think that inequality would reduce with rising development. Instead, he called for more health- and education-centric Government programmes. “Before the world wars,” Piketty said, “the French elite used to say the same things that the Indian elite now say, that inequality would be reduced with rising development. But after the wars, the French began to see that direct investment in welfare was the way forward.”

Not that Piketty supports a welfare State. He called India’s pre-1991 socialism catastrophic as it did not involve investment in primary education and healthcare. The economic crises of the late ’80s and early ’90s ushered in an era of economic liberalization with the 1991 reforms. Piketty opined that while these reforms had left India’s poor better off today than they were before 1991, a majority of the benefits were reaped by the upper classes.

Piketty’s book is centred around his theory on capital and inequality. As a general rule wealth grows faster than economic output, he explains in the book, a concept he captures in the expression r > g (where r is the rate of return to wealth and g is the economic growth rate). Other things being equal, faster economic growth will diminish the importance of wealth in a society, whereas slower growth will increase it (and demographic change that slows global growth will make capital more dominant). But there are no natural forces pushing against the steady concentration of wealth. Only a burst of rapid growth (from technological progress or rising population) or government intervention can be counted on to avoid the same.

To prevent the catastrophic concentration of wealth in society, Piketty articulated that Governments should impose higher taxes on the wealthy and invest more on social sectors like education and health. Piketty asked India’s elite to not be blinded by plain economic growth but to also see to it that the wealth distribution as a result of economic growth is not dangerously unequal, while at the same time paying attention to the health and education of citizens.