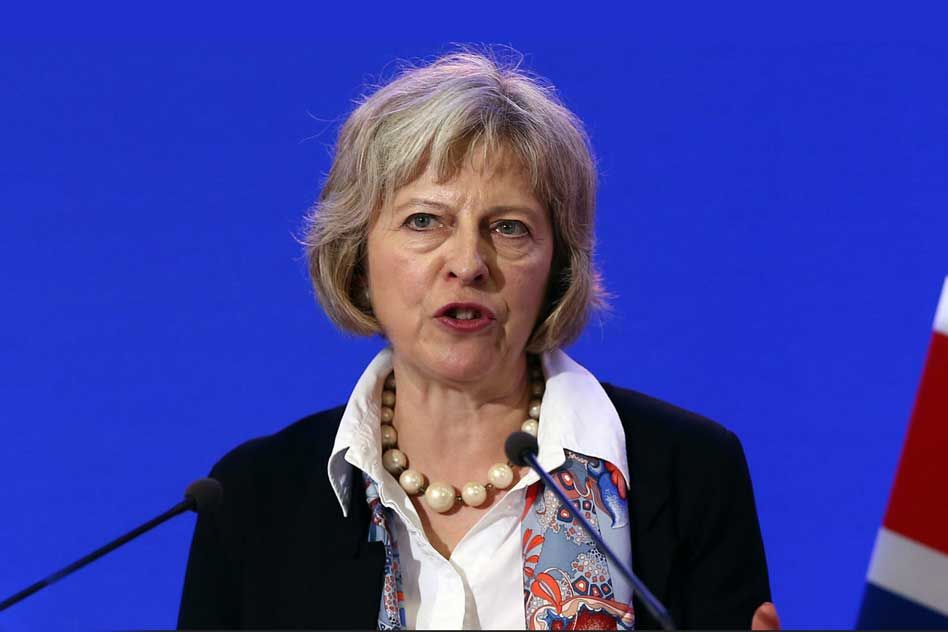 In a long-awaited speech, British Prime Minister Theresa May outlined her Government’s plans to pull the United Kingdom (UK) out of the European Union (EU) yesterday. The speech follows the 23 June 2016 referendum on the question of whether the UK should leave the EU.

Here are the highlights of the Prime Minister’s speech:

It must be noted that negotiations on a deal cannot begin until the UK invokes Article 50 of the Lisbon Treaty (which forms the constitutional basis of the EU). Theresa May has said she will trigger the Article by the end of March, though a schedule has not yet been made available to the public. Once Article 50 is invoked, negotiations will have to be concluded within two years.

With Theresa May finally revealing her Government’s plans for Brexit, and the invoking of Article 50 slated to take place in a few weeks’ time, European and British civil servants, diplomats, and politicians will finally have to negotiate the arduous conditions of Brexit. It will be a long, tedious process. It will also take place simultaneously with many crucial elections in the EU – including in France and Germany.

The stakes are extremely high. 2017 will be a crucial year for the European Union, one that will determine the future of the Union itself.

Read more: All You Need To Know About Brexit Or The British EU Membership Referendum