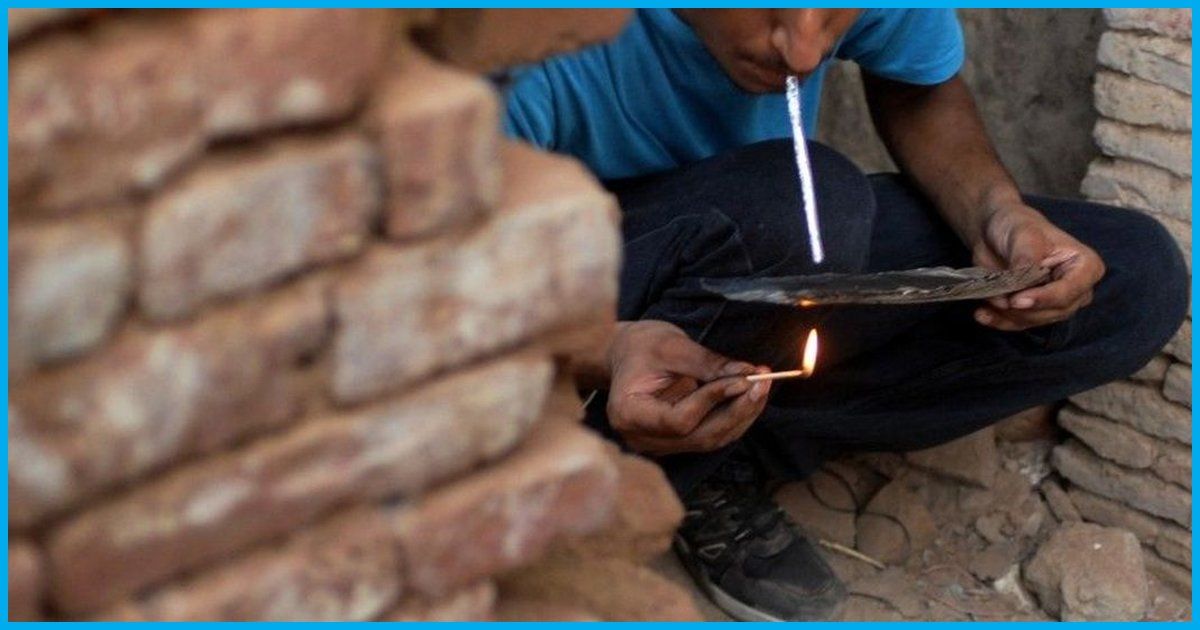 In a first of its kind, the Telangana Prohibition and Excise Department (P&E) has busted almost 100 students from 20 reputed schools in Hyderabad on the 4 July, as reported by The Hindu.

Noticing a rise in the number of school-going students who are victims to the drug racket, the P&E investigators had decided to take strong steps to curb the menace by dealing with drug peddlers. For over a month, the officials have been working undercover trying to forge contact with the drug dealers.

LSD, or lysergic acid diethylamide, is sold in rave parties in tablets or liquid form. It is known to be one of the most potent ‘mood-changing’ chemicals. A WhatsApp message from a minor girl, who belonged to one of the well-off schools, was sent to one of the accused, Nikhil Shetty. The message talked of the ecstasy she received from the drug and that she wanted more of it. This message was forwarded to Calvin Mascarenhas and it was Mascarenhas’s arrest that led the P&E Department to unveil the drug racket.

The Telangana P&E unit seized 600 units on Saturday and another 100 blots on Tuesday during its operation, which is quite a high number considering that P&E Department does not get to lay their hands on such massive quantities of drugs.

Speaking to The Logical Indian, Akun Sabharwal, Director of Enforcement, P&E Department, Telangana said, “We have sent the information about the drug bust to 25 schools and 27 colleges. They are all affluent schools of the city, and it is disturbing to see how many of the institutions are not ready to take up responsibility.”

He added, “We will only be sharing the names of the students with their parents and will ensure that the secrecy about the names is maintained. The news about a list of names being issued from our side is fake.”

The Department has found out in its investigation that it is not just school students, the drug racket has targeted many who are working in MNCs or all involved in other high-profile jobs.

The racket, whose kingpins were Mascarenhas and Shetty, used a specific technology on their phones because of which the messages got deleted every 15 minutes, making it untraceable by the police. Mascarenhas has previously been arrested by the Hyderabad police in 2013 for possession of ganja.

The Logical Indian community appreciates the steps taken by the Prohibition and the Excise Department to reveal the drug racket that has been prevailing for some months now.