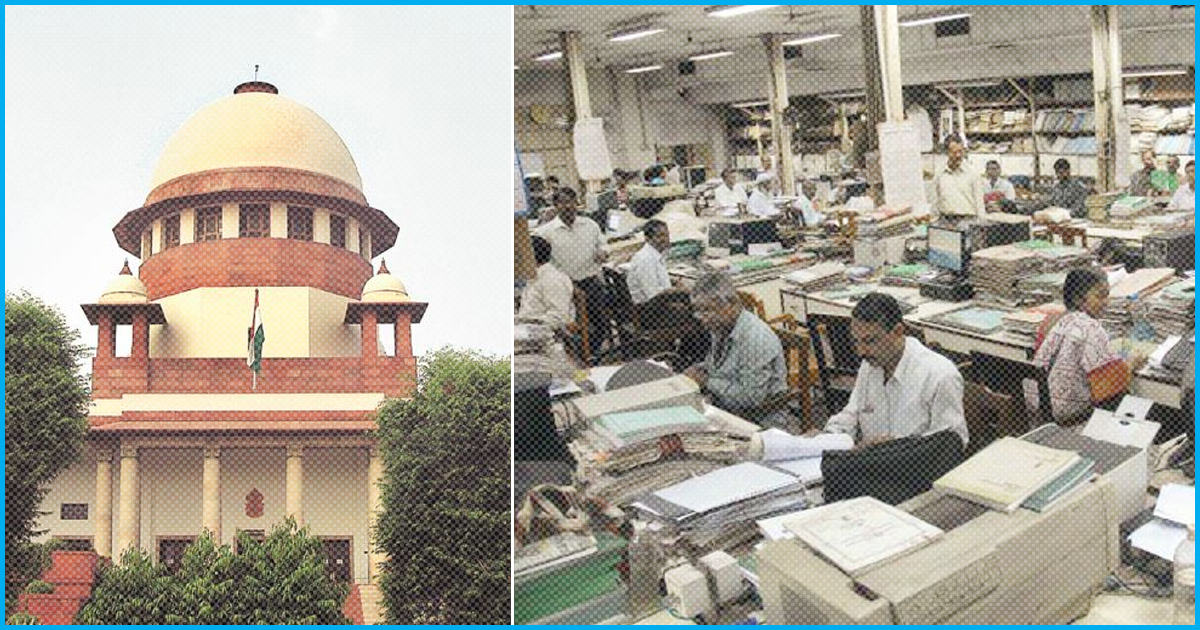 On September 26, the Supreme Court said that its verdict in the 2006 M Nagaraj vs Union of India judgement will not be further referred to a larger seven-judge bench. The SC also ruled that the states will not have to collect data on the backwardness of SC/ST employees for reservation in job promotions in government offices.

In the particular judgement, popularly known as the Nagaraj verdict, the court had ruled that “providing reservation in promotion with consequential seniority as being unconstitutional and violative of the basic structure.”

The Nagraj verdict had further stated that if at all the state wanted to introduce reservation in promotion for SC/ST employees, it would have to then furnish data showing backwardness of the class and poor representation of that class in public employment.

Centre had sought reconsideration of this verdict on various grounds

On August 16, the Centre told the Supreme Court that reservation in promotion in government jobs could not be denied to those belonging to the “creamy layer” adding that once backwardness is presumed and benefits are given, it cannot be taken back.

Attorney General KK Venugopal told the bench headed by Chief Justice of India (CJI) Dipak Misra that only the President and the Parliament have the power to take away benefits from a certain class of SC/ST. He also said that though few people from the SC/ST community have managed to rise from poverty, they still continue to live with the stigma of caste and backwardness.

As reported by Indian Express, Venugopal told the bench comprising Justice Kurian Joseph, Justice R F Nariman, Justice Sanjay Kishan Kaul and Justice Indu Malhotra, “They have to marry from their own caste. Even a well-off person of SC/ST community cannot marry from a higher caste. The fact that some persons have become affluent does not take away the imprint of caste and backwardness.”

Now, as the requirement for collecting backwardness data stands removed, does this mean the Centre and states are free to proceed with reservations as they see fit?