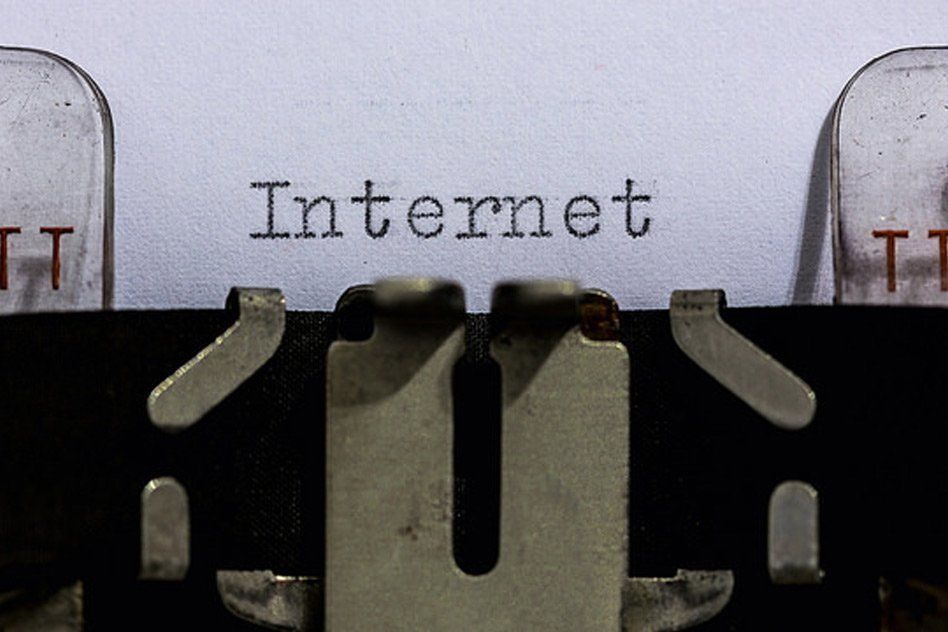 If you thought that scrapping of section 66A would give you absolute freedom on the internet, think again! Five months after scrapping the controversial section 66A of the IT Act, the Supreme Court on Thursday stressed the necessity for a clear and unambiguous law to curb the online circulation of malicious and defamatory messages.

The court statement came when senior advocate L Nageswara Rao said that a message about him being involved in a rape case was circulated on WhatsApp as a part of a malicious campaign. The bench agreed that people should not be given free hand to run such malicious campaigns on social media and the Parliament should enact a new law to curb such acts.

Why was Section 66A scrapped?

Section 66A of the IT Act had a very vague and obscure statement that made its reach so broad that it covered virtually any opinion on any subject. This meant that almost anyone disagreeing with your opinions that you publish on social media could misuse the provision and prosecute you. Indeed, several cases of individuals getting harassed and sued for simply expressing their views on social media were recorded while the law was in place.

Several debates and campaigns concerning section 66A raged on for years, and finally in March, 2015 the Supreme Court observed that the law contradicted the concept of freedom of speech and quashed it.

Is a new law necessary?

As the apex court observed, it is indeed necessary to curb messages on social media that deliberately promote false defamatory charges and hate speech with an aim to polarize and incite mob violence. At the same time, the new law, if enacted, should allow individuals to express their views freely online, and guarantee the protection of netizens against threats and harassments.

The internet has always been an unbiased medium that encourages free speech, and we do not want a new law that can be manipulated and misused to suppress opinions. We hope our lawmakers will come up with a law which, unlike section 66A, clearly defines the line between free speech and hate speech.