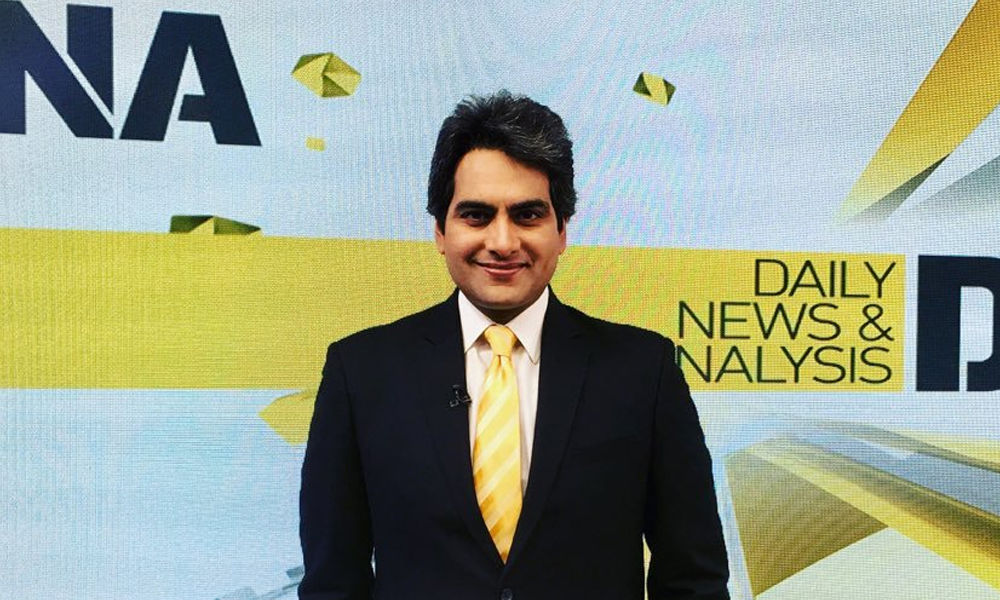 On 11 March 2020, Sudhir Chaudhary in his prime time show DNA on Zee News, used a flowchart to break down the various types of "jihad" Muslims are allegedly waging on Hindus in India.

An FIR under non-bailable sections has been filed against the Editor-in-Chief of Zee News Sudhir Chaudhary for showing a "jihad chart" in his prime-time show host Daily News And Analysis (DNA) on Thursday, May 7, in Kerala.

"On 11 March 2020, Zee News TV channel broadcast DNA programme. The accused presented a programme that is offending the Muslim religion," the FIR reads. "The highlight of the show on 11 March was the "jihad chart." In his show, he explained to his viewers what the chart detailed: "types of jihad," the FIR stated. The complainant has said that the chart was disrespectful towards the minority community.

Chaudhary used a flowchart to break down the various types of "jihad" Muslims are allegedly waging on Hindus in India. He claimed there was "hard" and "soft" jihad. The first category, the anchor alleged, included "population jihad", "love jihad" and "land jihad". "Soft jihad" included "economic jihad", "history jihad" and "media jihad".

He also told his viewers about the "types of jihad". According to a Newslaundry report, the flowchart that Chaudhary used to school his viewers about many ways of jihad was copied from a Facebook page called Boycott Halal in India

Tweeting a picture of the FIR, Chaudhary wrote, "Here's my Pulitzer Prize for reporting the truth. Sharing the citation— an FIR filed against me by the Kerala police under non-bailable sections. The award for exposing inconvenient facts. A clear message for media. If u don't toe the decades-old pseudo-secular line you'll be behind bars."

This is the price for daring to speak against #ZameenJihad in Jammu,#LoveJihad in Kerala,
PFI funding of CAA protests,
and for daring to enter Shaheen Bagh.
I have all the respect for the law but these tactics won't stop me. Bring it on! https://t.co/4xoLhIgDSi

"I have all the respect for the law but these tactics won't stop me. Bring it on!" he wrote.

Many people cheerfully received the allegations Chaudhary made on his show, including Jammu and Kashmir BJP leader, Nirmal Singh. Others, however, called him and his programme out the programme's dog-whistle politics.

Hashtags like #isupportSudhirchaudhary, #मैं_भी_सुधीर_चौधरी, #iStandWithSudhirChaudhary began trending on social media after he was booked. People wrote both for and against the incident.

I Think It's Real Emergency Situation When Journalist Is On Target.

I Wonder How Top Journalist Like Arnab and @sudhirchaudhary Is Targeted.

Then Forget About Common People Like Us And Hence.

You deserve such Pulitzers, every day of the year. May you get many more.#CommunalDNA https://t.co/FnDFnQxswT

You deserve such Pulitzers, every day of the year. May you get many more.#CommunalDNA https://t.co/FnDFnQxswT