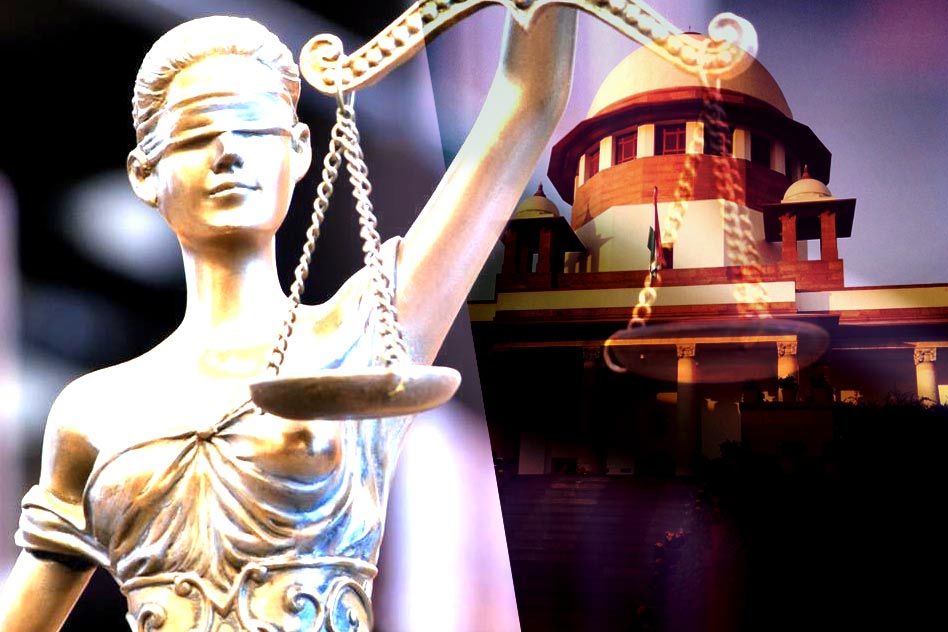 Step Out In Burqa To See What People Think Of Judiciary: Bar To SC Judges

“My Lords should wear a burqa and roam in the court corridors to hear the way lawyers talk about the judges of this court. You will get first-hand account of the rotting justice delivery system. The kind of lawyers who are being appointed as judges is a disgrace.”

These are the words said by senior advocate Dushyant Dave, arguing for the Supreme Court Bar Association (SCBA), to a Constitution Bench led by Justice J S Khehar. He was arguing in favour of the National Judicial Appointments Commission.

Dave, who is also the president of the SCBA, said the top court has used the Collegium’s power to appoint judges as a “giant”, and has turned its duty to protect human rights into a “sham”.

“Be it the 1984 anti-Sikh riots or the 2002 Gujarat riots, none of these cases have rendered justice. It is a shame how every court is going an extra mile to protect politicians and film stars, and ordinary citizens are deprived of justice,” said Dave.

“Acting chief justice of a high court decides to sit in a single bench, gets the roster for criminal cases, has the case transferred to his bench from another bench and quashes the FIR only because the person involved happens to be a top film star. Which driver gets bail within hours of conviction unless he happens to be a top film star? Which person will get bail by this court on the first day of the bail plea and without a notice to the other side if it is not a big politician? It is a shame,” he added.

Dave also claimed that while every accused in the Sohrabuddin Sheikh fake encounter case and the Gujarat riots case, including life term convict Maya Kodnani, had got bail from the apex court, surprisingly enough, Teesta Setalvad, who fought for the riot victims, had to run from pillar to post for protection from arrest.

The bench, also comprising Justices J Chelameswar, Madan B Lokur, Kurian Joseph and Adarsh K Goel, retorted that it was not the system, but some individuals who may have been in the wrong.
To which Dave replied, “The institution does not have a system to correct it. I am very sorry to say it but you don’t listen to anyone, my lord… You don’t entertain even the smallest of suggestions.”