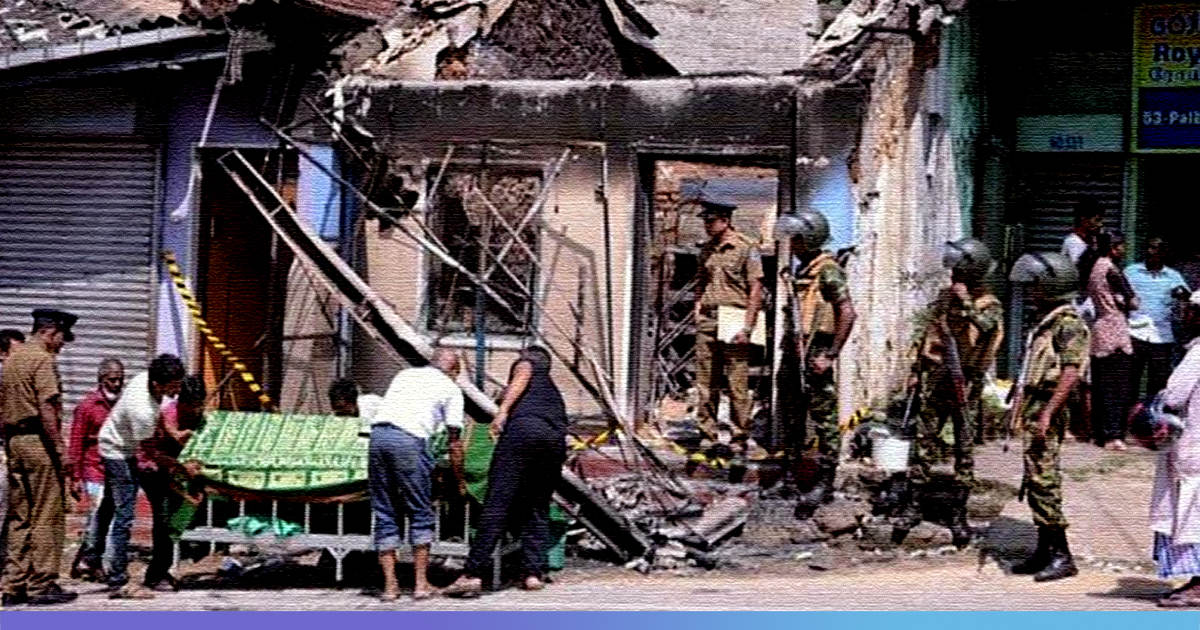 On April 5, Muslim-owned shops and vehicle were attacked by a large Catholic mob, pushing church authorities to call for calm.

A small riot broke out in Porutota village near Negombo, after a group of Catholics insisted on inspecting the vehicle of a Muslim tuk-tuk driver, an army intelligence source told CNN.

To bring the situation under control, extra police force had to be deployed to the coastal village and a curfew had to be enforced on the day of the riot.

Sri Lanka’s Prime Minister Ranil Wickremesinghe promised that the government would compensate anybody who lost their property in Sunday’s clashes.

The incident comes weeks after Easter Sunday bombings which killed more than 200 people. Army soldiers and police have been deployed in various parts of SriLanka since then, over the fear of revenge attacks and further terrorist activities.

Blaming the incident on drunk miscreants, Cardinal Malcolm Ranjith, Archbishop of Colombo, called for the closure of the area’s liquor shops.

“I earnestly request the Catholics not to raise a hand against the Muslims. The Muslims are not behind this incident. Those behind this attack are misguided persons who are being manipulated by international forces to realize their political aims. According to the teachings of our religion, we should not harm anyone,” Ranjith said.

Ever since the horrific Easter Sunday attack rocked Sri Lanka, hundreds of Muslim refugees have been fleeing the western frontier of Negombo, owing to growing communal backlash. In the name of grief and anguish, some anti-social elements have attacked the homes of Muslim Ahmadis, a community of refugees from Pakistan, forcing them to flee their homes.

Asylum seekers living in small rental homes under the care of the United Nations Human Rights Council (UNHRC) are being asked to vacate their temporary homes by their landlords.

Refugees even went on to seek shelter in the Negombo police station and the local mosque.

No amount of agony, distress or grief can justify violence. As Sri Lanka mourns the victims of the Easter Sunday bombings, The Logical Indian condemns the attack on a particular religion/community.