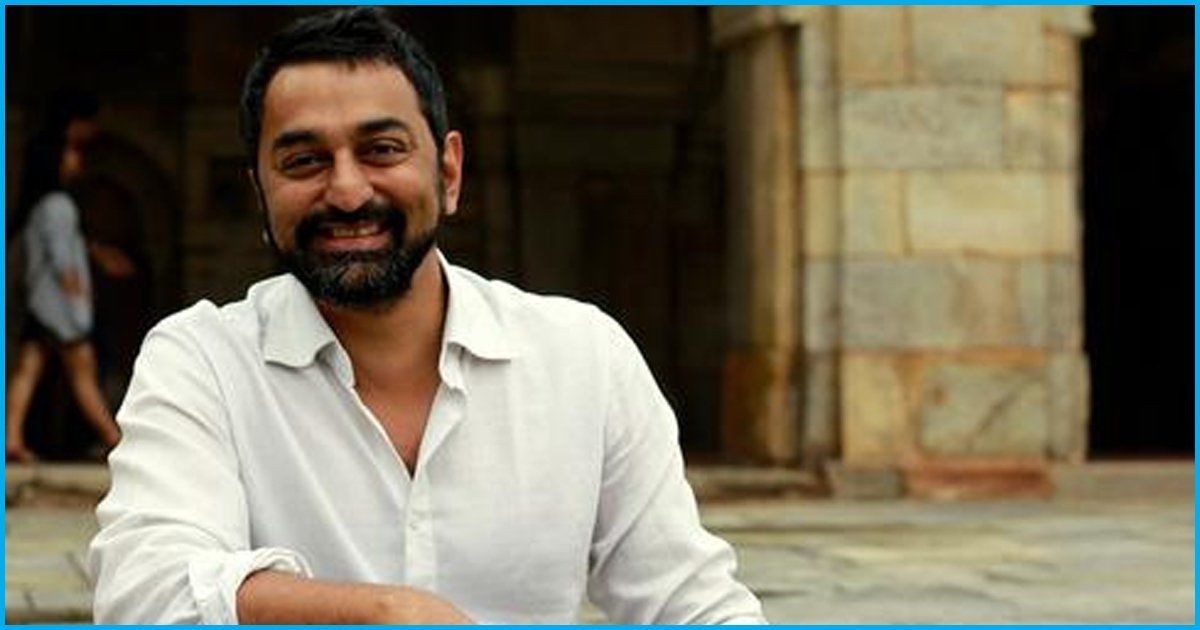 In a Facebook post on Tuesday, NDTV’s Managing Editor, Sreenivasan Jain said that it is “deeply unfortunate” that NDTV removed from its website a report by him and Manas Pratap Singh on loans given to Jay Shah’s company during BJP’s rule. He wrote that NDTV removed the article for “legal vetting”.

“A week ago, a report by Manas Pratap Singh and me on loans given to Jay Shah’s companies was taken down from NDTV’s website. NDTV’s lawyers said it needed to be removed for “legal vetting”. It has still not been restored. This is deeply unfortunate, since the report is based entirely on facts in the public domain and makes no unsubstantiated or unwarranted assertions. A situation like this presents journalists with hard choices. For now, I am treating this is as a distressing aberration and have decided to continue to do the journalism that I have always done – on NDTV. All of this has been conveyed to NDTV.”

When the report was first removed, the NDTV, in its official Twitter handle, said that the article was being “legally vetted.”

An earlier NDTV report on Jay Shah's loans is being legally vetted.

On the same day, October 12, Jain had also said that this was a “temporary takedown.”

Its a temporary takedown, while certain legal issues are being examined. Lets not get ahead of ourselves. https://t.co/wXX0vVH6WI

However, as the report remains to be restored after one week, Jain expressed concerns over the “hard choices” journalists are faced with in such situations.

On October 9, NDTV, in its channel, had televised a show on The Wire’s infamous report on BJP President Amit Shah’s son, Jay Shah’s, business dealings that have increased profits manifold since BJP came into power.

Titled, “Loans to Jay Shah: Cronyism of Business As Usual?”, the video of the show is still available on the media house’s website as well as YouTube.

On October 8, The Wire had published a story titled “The Golden touch of Jay Amit Shah” which said that the turnover of a company owned by Shah’s son, Jay Shah, increased 16,000 times over in the year following BJP’s Narendra Modi as Prime Minister. The revenues of the company jumped from just Rs 50,000 to Rs 80,00,00,000 in a single year, wrote The Wire.

After the story, that was validated with evidence, was published, Jay Shah has been attempting to gag The Wire. In a press statement released by the publication on October 16, it informed of receiving documents, including an interim injunction from “using and publishing or printing in any electronic, print, digital or any other media, or broadcast,telecast, print and publish in any manner including by way of interview, holding Tv talks, debate and debates, news items, programs in any language on the basis of the article published in ‘THE WIRE ‘ (dated 8/10/2010) either directly or indirectly on the subject matter with respect to the plaintiff in any manner whatsoever.”

Such ex-parte orders that are given without hearing the opposing party directly threaten press freedom and free speech in the country. The Supreme Court in its 2011 Ramrameshwari vs Nirmala Devi judgement had come down heavily on them.

A former additional solicitor general, P Wilson, had said that ex-parte injunction orders can happen “almost every day”. If such is the case then political parties and those in a position of power can use it to gag the media as injunction orders stay till a higher court oversees the case.

The Wire was neither served notice nor given an opportunity to be heard before this ex-parte injunction was sought and granted, wrote the publication.

Since The Wire’s story was made public, the article has been under controversies for its direct attack, based on facts, on the ruling party’s main man.

Sreenivasan Jain’s report published on NDTV was also based on facts and it is, indeed, unfortunate that the article was taken down. The Logical Indian community strongly condemns any sort of ganging, whether external or internal, of the media as it is a threat to democracy.