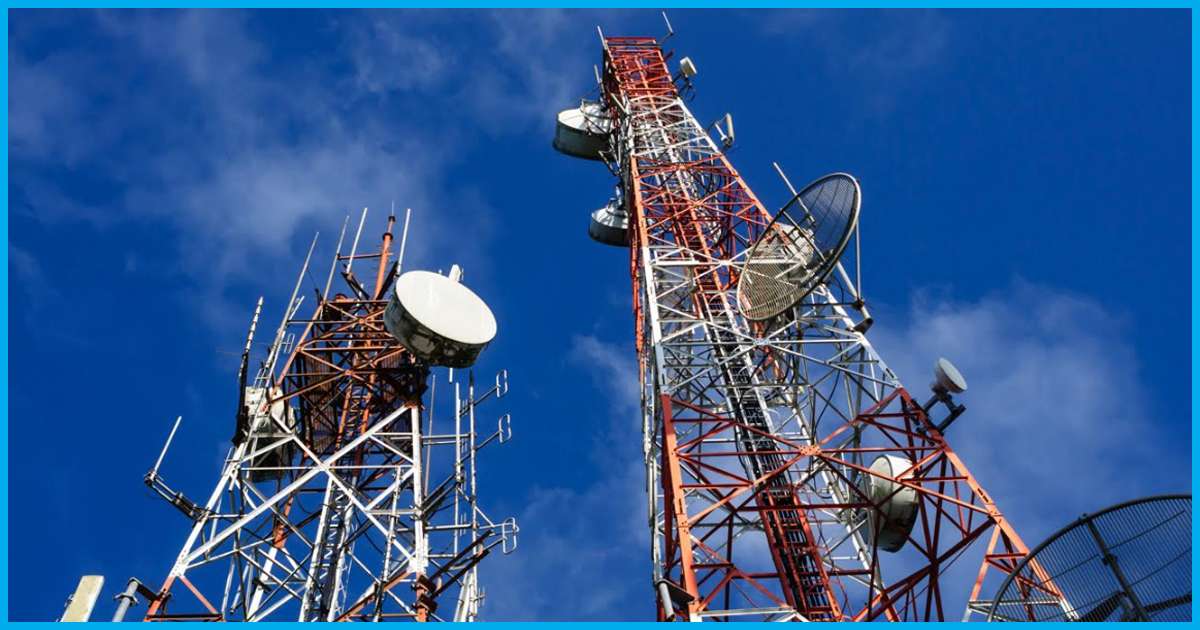 Six private telecom players understated their revenue by over Rs 61,000 crore, depriving the exchequer of Rs 7,697.62 crore, the Comptroller and Auditor General of India CAG said in a report tabled in Parliament on Friday as reported by The Hindu.

The country’s highest audit body indicated “total understatement of adjusted gross revenue (AGR) by six companies including Airtel, Vodafone and Idea.” For five operators – Airtel, Vodafone, Idea, Aircel and Reliance Communication – the period of audit is between 2010-11 and 2014-15. On the other hand, the period Systema Shyam Teleservices Ltd, the time period in reference is 2006-07 and 2014-15.

This is not the first time that the telecom companies are understating their revenues. The presumed loss was on account of lower license fee, spectrum usage charge and interest income as pointed out by the CAG report.

The CAG also added that there were about Rs 42,314 utilisation outstanding involving Rs 31,153 crore in respect of grants which were released up to March 2015. These grants were due by March 2016 from 33 ministries/departments.

“We observed nonconformities with conditions of licence agreement in the accounts prepared by all six operators covered in audit due to which their AGR computed for sharing revenue with the government was understated,” the national auditor said in its report, as reported by The Economic Times.

The definition of AGR has been highly contested. The telecom department has argued that all revenue earned by the telecom companies (inclusive of non-telecom revenue) should be kept in mind while calculating AGR. While the carriers have said that AGR should be limited to the purview of telecom services only.

The auditor, on the other hand, said that even though computation of AGR was not in compliance with the licence agreement, it was always certified by statutory auditors through an affidavit that the accounts were prepared in accordance with CAG guidelines. CAG also said that statements submitted by telecom companies departed from the stipulations of the licence agreement.

CAG also added that the telecom companies did not take any proactive steps to ensure that licensees disclosed their revenue as stipulated in the licence agreement.

As a response to the CAG report, DoT has pointed out that the basic definition of adjusted gross revenue was challenged by operators in 2002-03.

The telecom players suppressed revenues through accounting adjustments for commissions or discounts paid to distributors or promotional schemes like free talk-time or even discounts for postpaid and prepaid users, as pointed out by the auditor.

Bharti Airtel, Vodafone and SSTL did not comment on the definition of AGR was still not settled and the matter is still tabled at the Telecom Tribunal.

Telecos have under-reported in more than ten segments, that include promotional schemes, netting off revenue from infrastructure sharing and excluding revenue from lease or sale of bandwidth from AGR, as pointed out by CAG auditors.

Audit noticed that Airtel and Reliance did not include revenue from lease of sale of bandwidth for computation of SUC though it was included in Licence Fee, it said in one instance, and while highlighting another anomaly it said, “Netting off or reducing commission or discounts paid to distributors dealers or agents, from revenue for purpose of reporting AGR was not in line with conditions of license agreement.“

In another report, the CAG has rapped the Bharat Sanchar Nigam Limited (BSNL) for unwanted augmentation of capacity as reported by The Hindu BusinessLine. The CAG noted that BSNL went in for capacity augmentation despite having 50 per cent unutilised wireline broadband capacity, in its report on the Ministry of Communication and Ministry of Electronics and Information Technology, for the year that ended March 2016.

The Logical Indian urges the concerned authorities to take up the matter and make sure that such shortcomings in financial management and implementation causing harm to the exchequer does not take place.