“It’s The House Of God”: Sikh Elders Refuse To Let Anyone Demolish The Mosque In This Ludhiana Village 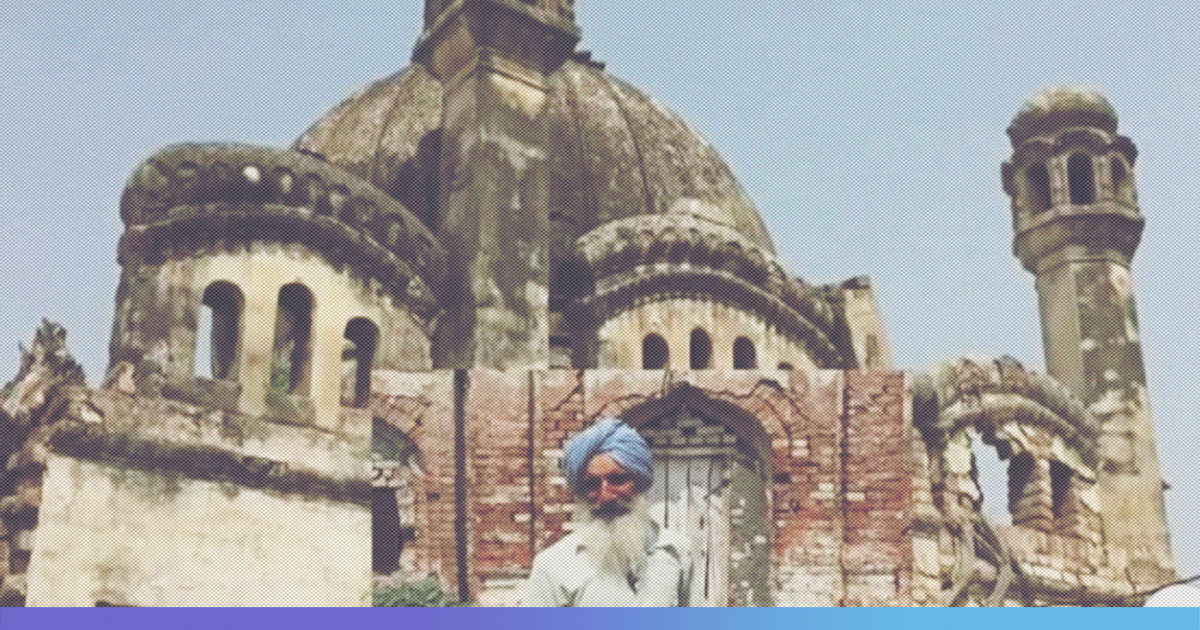 India is defined by more religious as well as ethnic groups than most other countries in the world. However, time and again acts of violence by the followers of one religious group against the other have been occurring, the root causes of which run deep in politics and history of India. But in a time when events of hate crimes have been increasing in India, a ray of hope is seen coming from village Hedon Bet of Ludhiana district, Punjab where a group of Sikh elders has taken it upon themselves to preserve and protect a pre-partition era mosque.

According to Daily Sikh Updates, Sikh elders in the village refuse to let anyone destroy the Mosque built in 1920 despite zero Muslim population in the village. They are determined that as long as they live, they will stand to prevent the demolition or encroachment of the mosque. They say that it is the house of God and no one has the right to demolish it. The mosque lies abandoned for want of worshipers. The Sarpanch of the village, Gurpal Singh while talking to the Daily Sikh Updates, says, “We will not let anyone demolish the Masjid, it is the house of God.” Even the village residents strongly support the views of their elders and do not allow anyone to occupy the abandoned mosque.

The article by The Daily Sikh Updates also carries a video which is in Punjabi. In the video, the reporter talks about the demolition of Babri Masjid in Ayodhya by mobs, to which another village resident Balkar Singh replies, “Oh they are fools. All places of worship are scared. They interfered with someone else’s religion. We do not do that.”

As per a report by India Tomorrow, this is not the first time that the Sikh community offered to protect the places of worship belonging to the other religious communities. Before this, there were numerous reports providing the instances where the Sikh community in Punjab returned mosques to Muslims. In Punjab’s Gurdaspur, Sikhs returned a Mosque to the Muslim community in April 2002. At various places, the Sikh community even helped in rebuilding the Mosques. In April 2018, Hindus and Sikhs helped build a mosque in Moom village of Punjab where Muslims had no mosque.

Also read: Kashmiris Thank Sikh Community For Protecting & Providing Them With Shelter & Food In This Hour Of Distress