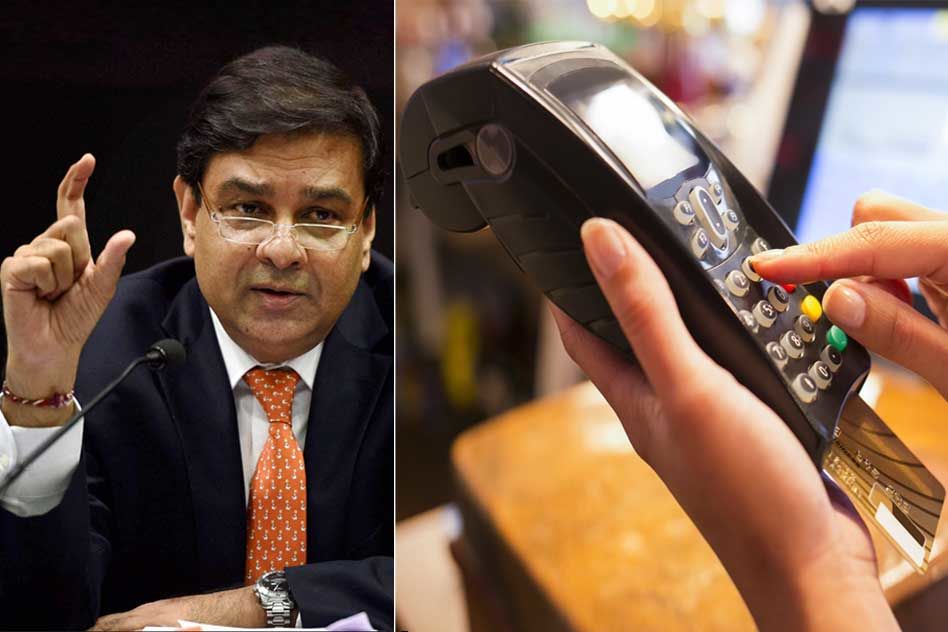 Service Charge On Debit Card
Following the note demonetization of 8 November 2016, the Government, with the coordination of public and private sector banks, announced on 23 November 2016 that transactions made by debit cards would not be levied any transaction charges. This was to continue until the end of 2016. The charges on credit card transactions, meanwhile, remained unchanged.

Service charges on credit card transactions continued undisturbed, with a service charge of Rs. 25 on purchases of Rs. 1000.

The service charges levied on transactions has been controversial with some banks charging users unreasonably high amounts, many times without the knowledge of the users. The Merchant Discount Rate (MDR) is the commission paid to the bank for every transaction made by the user. Since 2012, the Reserve Bank of India (RBI) has capped the MDR for debit card transactions up to Rs. 2000 at 0.75% and for transactions above Rs. 2000 at 1%.

In 2013, the RBI criticised the extra fees charged by banks, saying “There are instances where merchant establishments levy fee as a percentage of the transaction value as charges on customers who are making payments for the purchase of goods and services through debit cards. Such fee is not justifiable and are not permissible as per the bilateral agreement between the acquiring bank and the merchants and therefore calls for termination of the relationship of the bank with such establishments.”