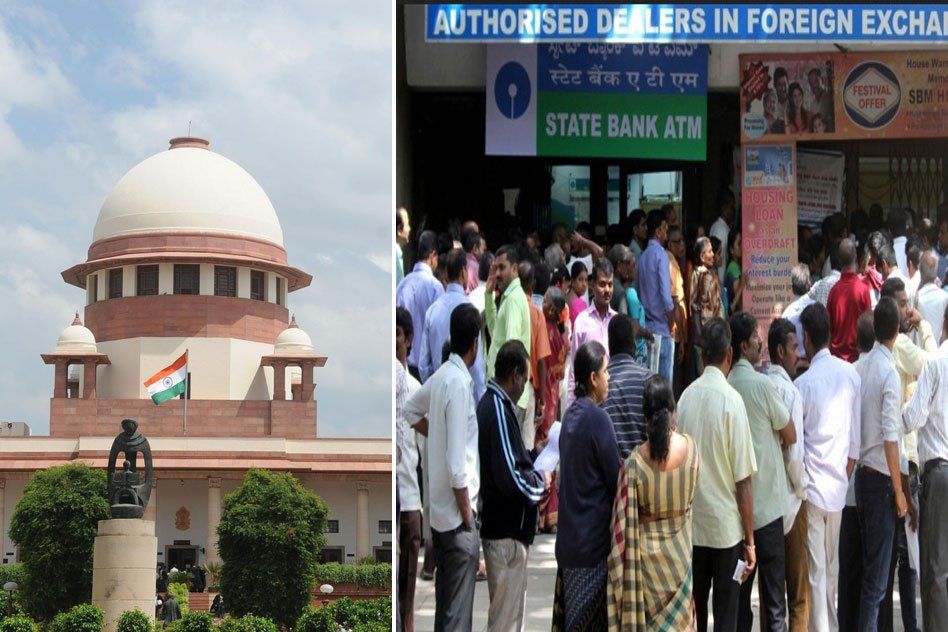 The long-awaited opinion of the Supreme Court of India regarding demonetisation is out. On Tuesday, it directed the Central government to take necessary steps to ensure that common man is not burdened by the decision of scrapping Rs 500 and Rs 1,000 notes.

The bench said, “discontinuing of higher denomination notes appears to be carpet bombing and not surgical strike.”

The court was hearing a number of petitions demanding the roll back of the government’s decision. The government has been asked to file an affidavit to justify its notification and the steps it has taken to ensure people have enough liquidity.

The court has said that it will first examine the legal validity of the notification and then take a decision. It also said that not everyone who had Rs 500 and Rs 1,000 notes “can be painted as a black money holder.”

Here are the key takeaways: