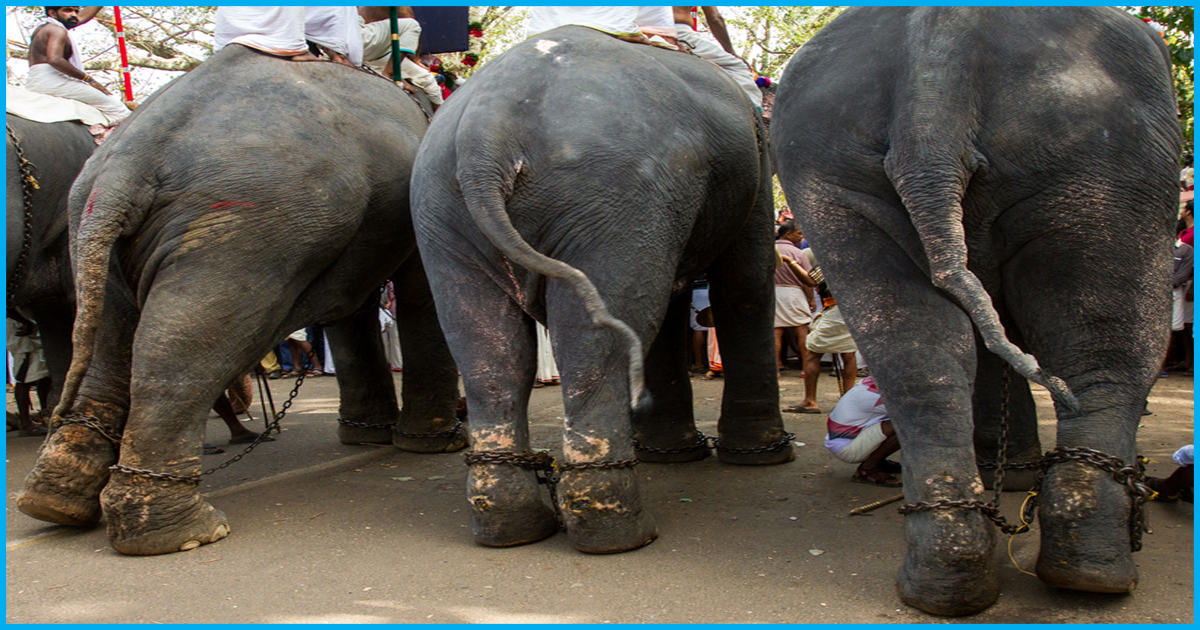 The Supreme Court on Thursday made it compulsory for all states to carry out a detailed survey on captive elephants and gave a deadline till 31st December 2018. The Chief Wildlife Warden of every state has to “ascertain and identify” elephants in captivity.

The instructions came in as a response to a petition filed by Wildlife Rescue and Rehabilitation Centre which sought protection of elephants along with the implementation of Wildlife (Protection) Act 1972 and Prevention of Cruelty of Animals Act 1960.

According to the directions of the SC, every owner must possess a certificate which allows them to retain the elephant. The state can issue the certificate provisionally if the owners do not currently possess them.

Individual states will submit their reports to the Ministry of Environment, Forests and Climate Change before the second week of January 2019. The Ministry will then file an affidavit which will give a clearer picture on the consensus of captive elephants in the country.

The elephant population in the country is already decreasing and the SC directive aims at protecting the elephants that are held in captivity for tourism from being tortured and harmed. Elephant rides are already a big hit in several states and the survey will help clarify the figure.

The Supreme Court also rounded up the Animal Welfare Board of India (AWBI) for not having the data as yet. The AWBI, in turn, shifted the blame onto the states by arguing that they are just an advisory body with collecting data as work that is outside their purview.

The bench responded,” Your (AWBI) submission is that if something is happening in front of your eyes, you will say that I will not take any action as it is for the states to see. You do not even have the data on elephants.”