Twenty-nine of forty-five complaints were against coaches but either the cases are still dragging on or deserving punishment has not been handed out to the guilty. 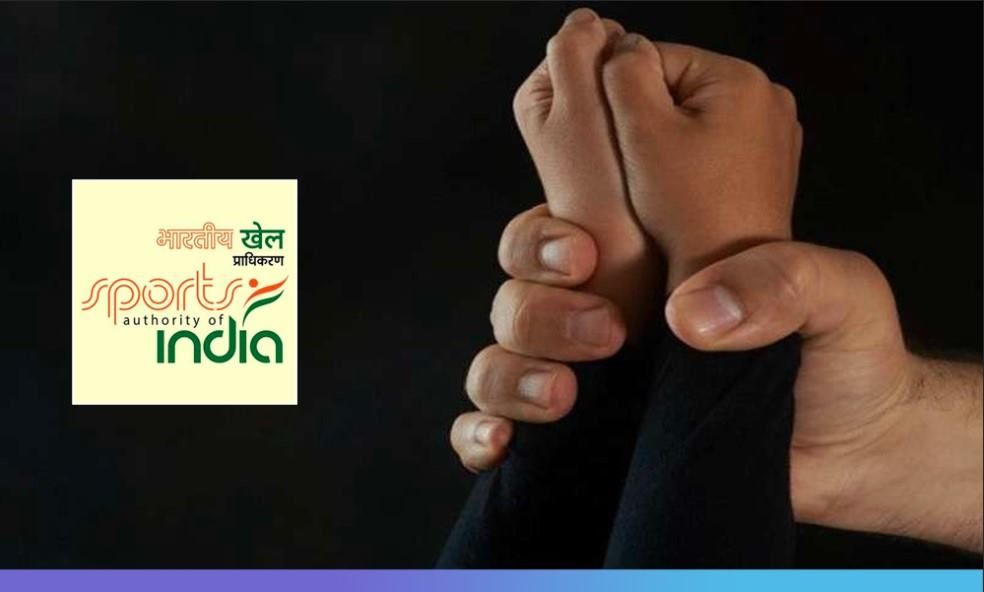 Around 45 complaints of sexual harassment were recorded in various sports institutes affiliated to the government in the last ten years.

According to the information obtained through an RTI query, 29 of those were against coaches, reported The Indian Express.

The report stated that most cases ranged from molestation to physical abuse.

24 Sports Authority of India (SAI) centres were covered in the report. Sports like gymnastics, athletics, weightlifting, boxing and wrestling were looked into.

The report stated that the investigations did not proceed at a satisfactory pace. Almost a dozen of these investigations have been dragged for years, without any resolution so far. Another issue highlighted in the report was that even, when accused, they were let off leniently. The punishments dealt out ranged from transfers to a small cut in pay or pension.

Investigations get affected when girls change their statements or withdraw their allegations to protect their careers, opined the former SAI Director General Jiji Thomson, who was SAI DG from March 2013 to January 2015.

"Most of these girls come from humble backgrounds. So they are persuaded or pressurised to change their statement or take back their complaints."

"The girls give in to the fact that their future in sports, which for many is a way out of poverty, is in the hands of the coaches. So they often give up," Thomson was quoted as saying by the paper.

Hisar, Gandhinagar, Thiruvananthapuram, New Delhi, Mumbai, Bengaluru, Aurangabad, are just some of the places from which complaints have been received.

A set of Guidelines for Issues Related to Sexual Harassment Cases had been released by the Sports Authority of India way back in 2015.

Lack of sensitivity to harassment complaints, an internal nexus between the coaches and officials, and the lack of women trainers were some of the reasons cited by a SAI official to the newspaper. He also added that delayed action can be attributed to the shortage of coaches at SAI centres.

In response to the report, Director-General of the Sports Authority of India (SAI), Sandeep Pradhan said that a report is being prepared on the action taken in all the sexual harassment cases reported.

"We are preparing a report of the action taken in all the 45 cases," Pradhan told ANI.