RTI Activist Shot Dead In Bihar; Victim Was To Be Witness In A Fraud Case Says Police 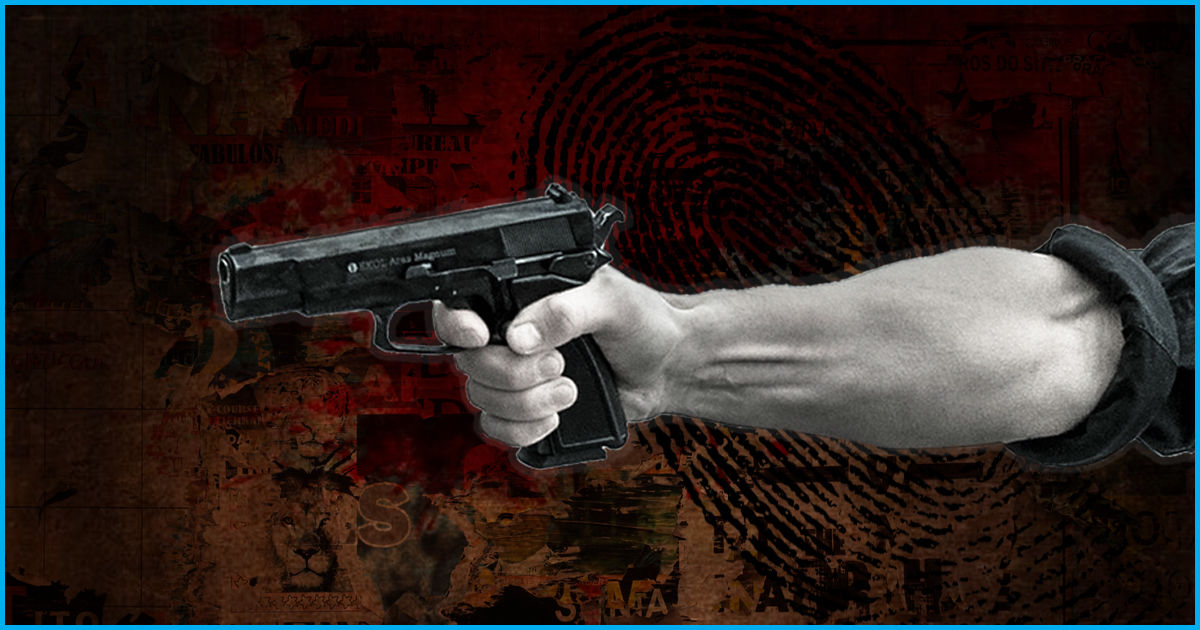 Yet another Right To Information (RTI) activist had to pay a hefty price for demanding transparency. Rajendra Prasad Singh, a noted RTI activist, was shot dead in broad daylight in Bihar’s East Champaran district on Tuesday. A case has been lodged against five people.

While riding on his bike, Singh (60) was gunned down by some motorcycle-borne assailants near Mathbanwari Chawk, close to Piprakothi Police Station on NH-28. He was rushed to the Motihari Sadar Hospital where the doctors pronounced that he was brought dead, reported the Times Of India. Reportedly, the police said that Singh was also set to bear witness in a fraud case against the former mukhiya of Bariaria-Rajpur panchayat on the day of his death.

A senior police official while talking to The Logical Indian said that an FIR had been lodged against five known and seven unknown persons who they think are crucial to the case. He further said that a SIT team is looking into the scientific evidence of the case as well.

Earlier other attempts had been made on his life, the latest one being last year where a few unidentified men attempted to run over the RTI activist, reported The Indian Express. He had even requested senior police officials to provide security, but his request was still under process.

He was best known for unearthing cases related to discrepancies in the functioning of LIC office, panchayats, irregularities in teachers and police recruitment, as well as misuse of government funds meant for building toilets and houses under Indira Awas Yojna.

Rajendra is the second RTI activist who was killed in the last two months. In April, another activist, Jayant Kumar from Bihar’s Vaishali district was shot dead by two unidentified gunmen. The number of RTI activists who were murdered does not end there, in fact with Rajendra’s death; the list has only grown longer.

Earlier in March, 35-year-old Nanjibhai Sondarva from Gujrat was allegedly clubbed to death by six people. He had filed an RTI demanding information about the funds spent on road construction in his village.

According to reports by Commonwealth Human Rights Initiative, who have been mapping attacks on RTI activists across the country using media reports states that after Rajendra Singh’s death, the death toll has risen to 70. Additionally, 166 individuals have been assaulted while 183 were either harassed or threatened.

It is extremely serious and unfortunate that RTI Activists who play a significant role in ensuring effective implementation of RTI Act, have to face violence, intimidation and resistance from unscrupulous and corrupt elements in the society. Government and Public Authorities have to ensure full protection and safety of RTI Activists to support transparency and accountability in the working of public authorities.